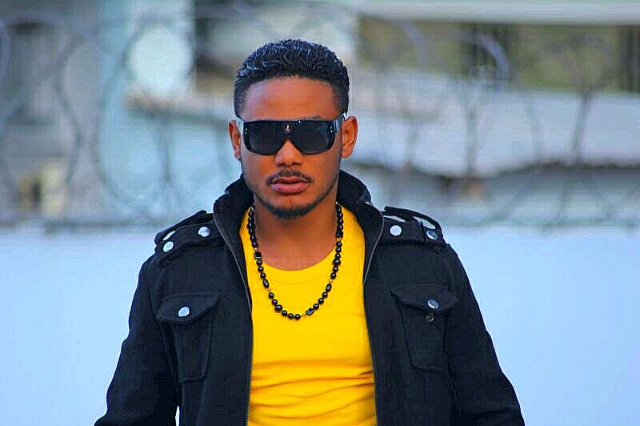 Actor Gregory Frank Artus born to an Egyptian father and Liberian mother has revealed in a television interview with Amanda Jissih that some actresses have bad breath.

The Sugar Town actor who was on E-Talk entertainment show sharing some of his bad moments on set told the host that he wished he could act some roles in a much better way than what directors want him to do but he is not allowed to.

When Amanda asked how he manages to kiss an actress with bad breath, he his answer was “you can imagine that”.

He later disclosed his experience through the pain of kissing actresses with bad breath on countless occasions when Mandy J, who was also on the programme asked him if he has ever faced such trouble on set.

On how he communicates such issues to directors whilst on set, Mr Artus said, “even if you communicate with the director, he will be like 'there is nothing we can do around this time. Where we are right now let's do this' and you have to.”

The Room 201 star however quickly added that “its part of the job. Every job has clean and dirty side”.