Songwriting is a craft, seek help if you aren't good at it - Zapp Mallet to musicians - MyJoyOnline.com

Songwriting is a craft, seek help if you aren’t good at it – Zapp Mallet to musicians 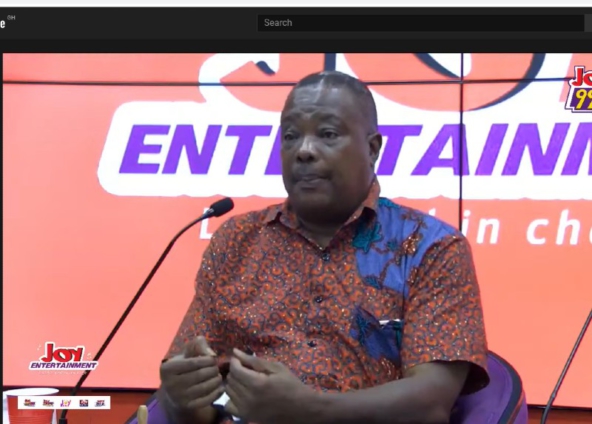 Music producer, Zapp Mallet has tasked musicians in Ghana to seek the help of songwriters in the creative process.

According to him, having good vocal talent is not synonymous with being a good songwriter.

Speaking on Showbiz A-Z, on Joy FM Saturday, Zapp Mallet said many great musicians made it big because they sought the services of songwriters to ensure they put out quality content.

“For me, I think we should understand the fact that songwriting and song crafting is a different ball game by itself. The fact that you are an artiste doesn’t mean that you have to write a song by all means.”

“There have been very great artistes who haven’t written songs but they have been great all the same. Today Ed Sheeran writes songs for a lot of people, so the fact that you are an artiste doesn’t mean that you must write a song,” he explained.

Zapp Mallet told George Quaye that in the same vein, songwriters are always not great musicians. Thus, both creative players should collaborate instead of forcing themselves to sing or perform the content they create.

He stated that one can always find a suitable artiste to perform the music they write.

“Some people write their songs and they do bad with the performance of it. It could have been better given to a much more suitable artiste, I think those are some of the things we have to look at as a music fraternity.”

The producer also urged Ghanaian musicians to collaborate more, stating their creative dynamics and differences can birth some of the country’s greatest songs.