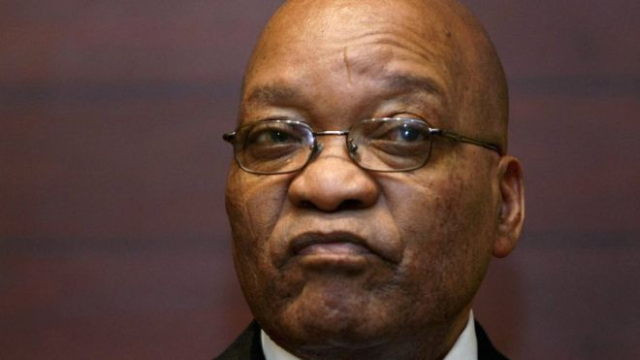 A High Court in South Africa has ordered former president Jacob Zuma to pay for legal costs of criminal prosecutions brought against him whiles in office.

The North Guateng court’s decision means that Zuma will have to pay legal costs dating back to 2005. All decisions by the state attorney and presidency were set aside by the court.

“The state is not liable for the legal costs incurred by Mr. Jacob …Zuma in his personal capacity in criminal prosecutions instituted against him in any civil litigation, related or incidental thereto and for any other associated legal costs.

Former president Jacob Zuma will now be liable to pay his own legal fees dating back to 2005. The court has set aside the Presidency's decision to continue footing the bill using state money. #ZumaFees pic.twitter.com/aUPuZB5azt

“The state attorney is directed to compile a complete and full accounting of all legal costs that were incurred by Mr. Zuma in his personal capacity in the criminal prosecution instituted against him,” the judgment read in part.

The country’s main opposition party, the Democratic Alliance, DA, in March this year started a legal process to force Zuma to pay back over $1.3 million in taxpayers’ money which the party claims was used to fight “personal” legal battles.

Party leader Mmusi Maimane at the time said any agreements between Zuma and President Cyril Ramaphosa on the state covering Zuma’s legal fees must be made public.

Maimane who was in court for the verdict reacted to the court decision in a tweet: “Today we managed to save the citizens of our country millions, we have stopped our people from being the atm (automated teller machine) that funds the corrupt’s litigation.

The DA leader is also on record to have questioned an alleged agreement on legal fees between Zuma and former president Thabo Mbeki‚ which said his legal fees would be paid in the event that he was found guilty of the charges.