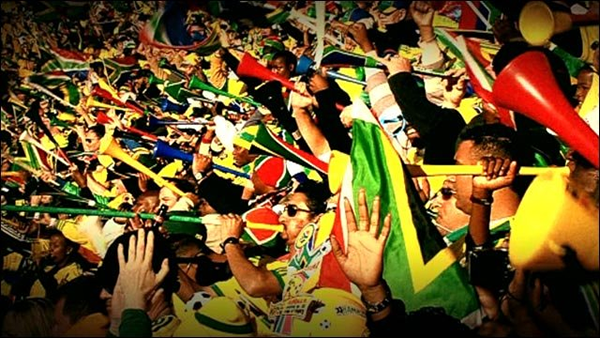 South Africa says it did not pay any bribe to win the bid to host the 2010 FIFA World Cup.

Sports Minister Fikile Mbalula said this at a press in Johannesburg today.

The denial comes in the wake of a corruption scandal that has led to Sepp Blatter stepping down as FIFA president.

Reports have emerged that South Africa paid an amount of $10 million to win the hosting rights for the World Cup in 2010 but Mr Mbalula says South Africa won the rights in a clean way.

He said if there was any payment at all, it did not come from the South African government or the Local Organising Committee at the time.

"I also extensively consulted with the  leadership of government of the day to establish the facts surrounding the payment and i can today unequivocally say for all to know that the payment was not a bribe.

He explained that the decision to bid for the 2006 and the 2010 World Cup was branded marketed as an African bid and African moment.

He said the basis for the bid was to ensure the growth of Africa and that was what happened.

The frantic denial by South Africa comes at a time when American and Swiss security officials are busing hounding some top FIFA officials, including its president for corruption, money laundering among other financial malpractices.

The FBI has said Mr. Blatter is being directly investigated.