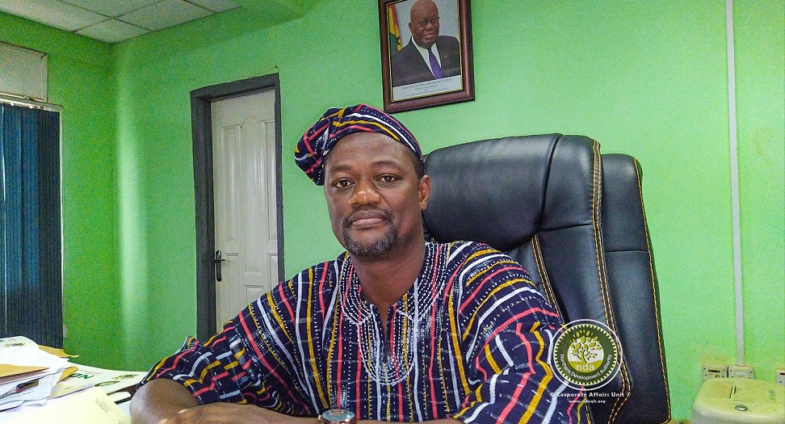 Private legal practitioner, Martin Kpebu has drawn the attention of the Office of the Special Prosecutor to accusations of irregularities at the Northern Development Authority (NDA).

This follows a former NDA CEO’s petition to the Chief of Staff, Akosua Frema Osei-Opare, over a fraud issue involving his successor.

Dr Sulemana Anamzoya, in the petition, accused his successor, Sumaila Abdul Rahman, of fraudulently falsifying figures and forging his signature to cash in a ¢10,400,000 contract.

The two-page petition, which was copied to President Akufo-Addo, detailed how the Sumaila Abdul Rahman-led management committed the fraud in his name.

“Quite recently, my attention has been drawn to a contract purportedly signed by me whiles I was in office as Ag. Chief Executive Officer of the Northern Development Authority (NDA), awarding a Consultancy Service contract to A&Q’s Consortium (A&Q’s) in the sum of ¢10,400,000 under the Infrastructure for Poverty Eradication Programme (IPEP),” portions of the document sighted by JoyNews read.

In the petition, the former CEO also noted that the Public Procurement Authority (PPA), on January 16, 2020 gave approval to NDA to use single-source procurement to recruit various consultancy services to implement the IPEP programme.

On the back of this, Dr Anamzoya said he engaged A&Qs to provide Consultancy Supervision for 11 constituencies in the Upper West Region at an estimated cost of ¢5,720,000.

“Even though the award letter I signed has an amount of ¢5,720,000, I have sighted a doctored version of the award letter which indicates that I purportedly signed a Consultancy Supervision Contract to A&Q’s under the IPEP at the cost of ¢10,400,000 which I vehemently deny as having emanated from me (please find attached the doctored contract document).

“As evidenced by the doctored contract attached, my signature was transposed on a contract (with a sum of ¢10,400,000), whose numbering does not tally with the remaining pages of the contract.”

In a new twist, Martin Kpebu has taken the matter a step further.

In a statement on Monday night, he called on the Special Prosecutor, Kissi Agyabeng to launch a full-blown investigation into the development.

“In the circumstances kindly investigate the cases presented above in accordance with your mandate as by law stipulated in the Office of Special Prosecutor Act, 2017 (Act 959) to save mother Ghana the millions of Ghana Cedis we risk losing,” he said in his petition.