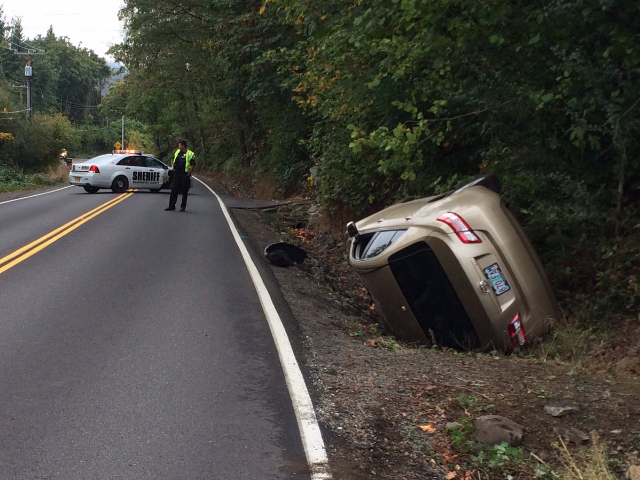 An unexpected visitor hitching a ride caused a rollover car wreck in Oregon.

An itsy bitsy spider dropping down from a rearview mirror caused a woman to lose control of her car and go off the road Wednesday in Portland, deputies with the Washington County Sheriff's Office told CNN afiliate KATU.

The driver wasn't seriously injured, just a minor scratch on her hand, but she'll have a heck of a story to tell her friends. 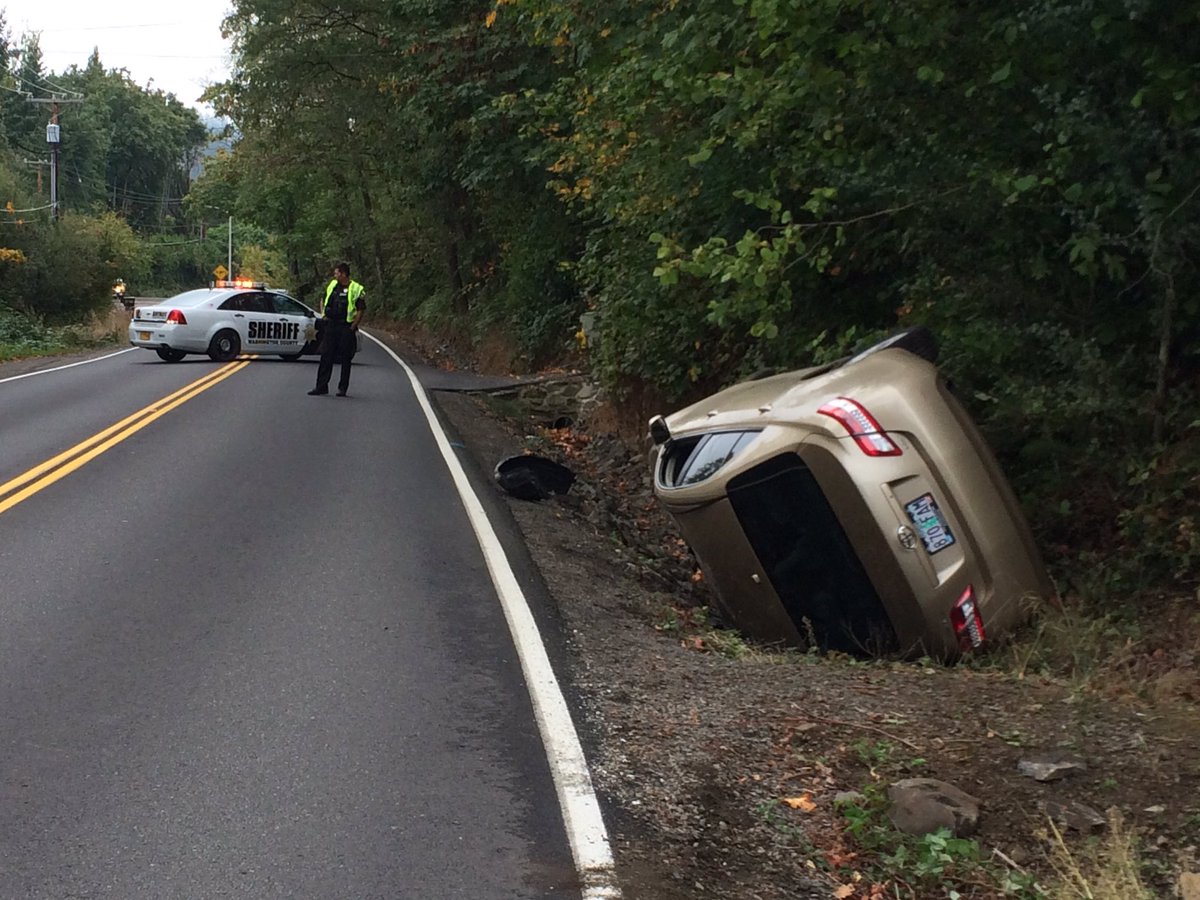 Spider season in full swing.Driver not injured after crash when spider drops from mirror on NW Thompson Rd today.BR pic.twitter.com/oV3woHyv9Z

But hey, it could have been worse. Two years ago a Seattle man almost burned his house down when he decided to use a lighter and spray paint in a wayward attempt to kill a spider. Was a rolled-up newspaper not available?