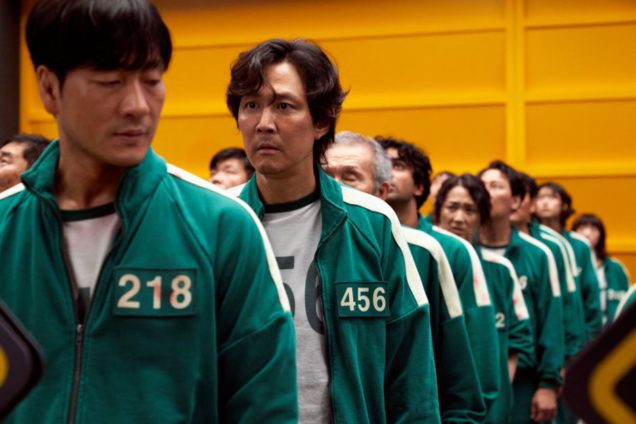 The Korean drama was watched by 111 million users in its first 28 days, knocking Bridgerton (82 million) off the top spot.

Netflix counts a view as anyone who’s watched two minutes of an episode.

It shows the streaming giant’s aim to make more international shows has been a huge success. Netflix chief Minyoung Kim told CNN Squid Game “has broken through beyond our wildest dreams”.

The nine-part series, which debuted in September, tells the story of a group of misfits taking part in a series of children’s playground games.

There’s a prize of 45.6bn Korean won (£28m) up for grabs, which doesn’t sound too bad until you realise if you lose, you get killed.