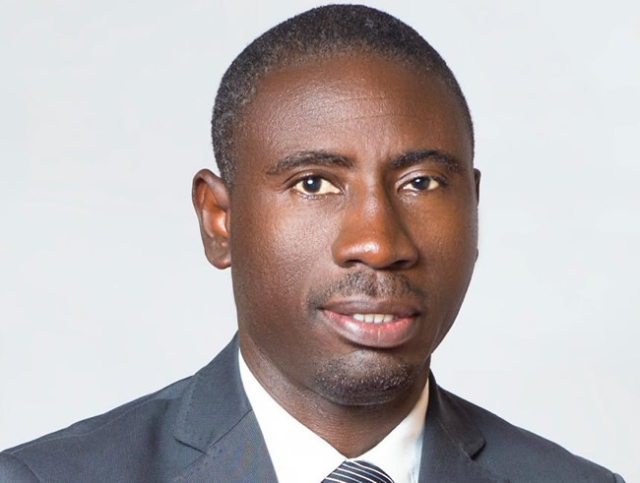 My attention has been drawn to a social media publication about the current happenings in the University of Education, Winneba, in which I have been accused of arranging with the Vice-Chancellor, Professor Afful-Broni, to stage a counter-demonstration to what might be currently ongoing in the university.

The said publication sought to suggest that a meeting had been scheduled between myself and the Vice-Chancellor, Professor Afful-Broni, to have my supporters stage a counter-demonstration on the campus of the University of Education.

I will like to ask you to ignore the association of my name in any such demonstration, whether for or against any particular side in the university’s ongoing impasse.

For the avoidance of doubt, no such meeting has been arranged, and no such intentions have been discussed with me.

I like the way some people are trying hard to draw me into the ongoing issues in the university.

I have made my position clear; Professor Afful-Broni and his team, and Professor Avoke and all those affected by issues in the university, are very astute people who are capable of handling their own issues, whether in-out or out-in, and so should not allow any individual to use them to exploit the system.

The person that we should all be wary of is the person who thought he had led a revolution in the university, by removing Professor Avoke, and therefore was entitled to hijacking and controlling the university, and when he was eventually being resisted, he now makes a u-turn to want to stage another coup in order to further exploit the university.

I will like to remind all of us, that, nearly all the suspensions, dismissals, transfers, and whatever one might think the current problem is, are rooted in the actions of the person who started it all, and that one person must not be allowed to continue the desecration of the integrity of the university.

My plea to all parties in the impasse is that we should allow our pride in the university to determine the extent of our actions.

I am of firm faith, that UEW will eventually survive the storm.