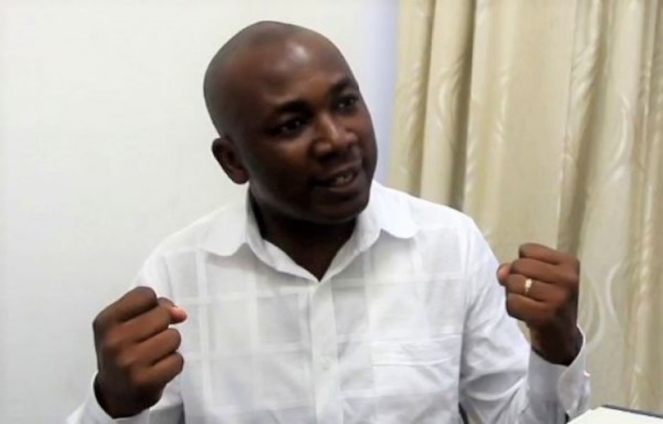 An Economist and Professor of Finance at the University of Ghana Business School, Godfred Alufar Bokpin has advised the government against using Covid-19 as an excuse for the shortfalls in the economy.

According to him, there are other contributory factors.

Speaking during Joy FM Super Morning Show, on Monday, Prof. Bokpin stated that inefficiencies on the part the government also contributed to the shortfalls.

“All that happened in 2020 in terms of the macro numbers, GDP, debt levels, etc should not solely be blamed on Covid-19. We can isolate the Covid-19 effect and look at our inefficiencies in all of them,” he said.

The comment comes on the back of a claim by Vice President Dr Mahamudu Bawumia that the current administration has managed the economy prudently.

Dr Bawumia made this statement at the regional seminar of the Tertiary Students Confederacy of the NPP (TESCON) at the University of Cape Coast on Saturday, August 7, 2021. The Vice President said even though the country’s debt levels have gone up, management of the economy has been efficient.

According to Dr Bawumia, the interest rate, inflation, exchange rate depreciation, and growth have all been managed efficiently. He said this shows remarkable management of the debt levels.

But Prof  Bokpin shared a varied opinion. He said that though the current administration may have performed better than the previous administration in terms of handling the country’s debt stock, drawing such comparisons is not a better benchmark.

“We can do far better. How would this government compare even with our peers when it comes to inclusive growth, job creation, revenue generation to GDP ratio, etc.

“I think that it is easy to make this comparison because if you look at the macro numbers relatively, the current government has performed better than erstwhile Mahama administration but we can do far better if we could tackle corruption aggressively,” he added.

He further stated that, other African countries have equally been hit by the pandemic yet, they have managed to perform better in terms of all economic indicators.

“Of course, there are some improvements there but they are not up to the point where it will trickle down to have significant impact on the household decisions,” he said.

He noted that if there’s any comparison to be made, it should be between the country’s current economic situation and that of other countries, adding that the government needs to set better benchmarks for such developments.

Also, he mentioned that efforts should be geared towards closing the gaps identified in the economy.