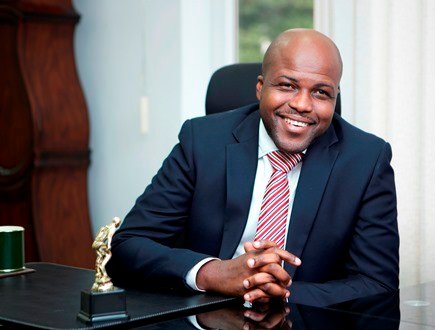 Group Chief Executive Officer (CEO) of the Databank Group, Kojo Addae-Mensah has bemoaned how people politicise everything in the country including professionals.

He said such a phenomenon only discourages development.

Sharing why he was unhappy with the trend of politicising of every situation in the country, he related his own experience of how people branded him politically because of his hard-earned professional position.

“When I landed the position of CEO at GCB, it was during John Atta Mills’ era and people assumed that all of us at the top were affiliated to the National Democratic Congress (NDC).

“Now that I am the CEO of Databank, they say I’m a New Patriotic Party (NPP) man,” he told Rev. Erskine on the Y Leaderboard Series.

He added that such politicisation is unfair and sad as professionals work for the betterment of the country and not according to the whims and caprices of politicians.

“Ghanaians politicise everything. We were all branded at the top as politicians. It is very sad. I don’t know why we cannot give people merit”, he added.

Kojo Addae-Mensah is an accomplished banker with over two decades of banking experience.

He has worked in Multinational banks like Standard Chartered and Barclays Bank, where he played various roles across Africa.

He was also the Chief Operating Officer of GCB Bank before he took up his current role as the Group CEO of Databank.