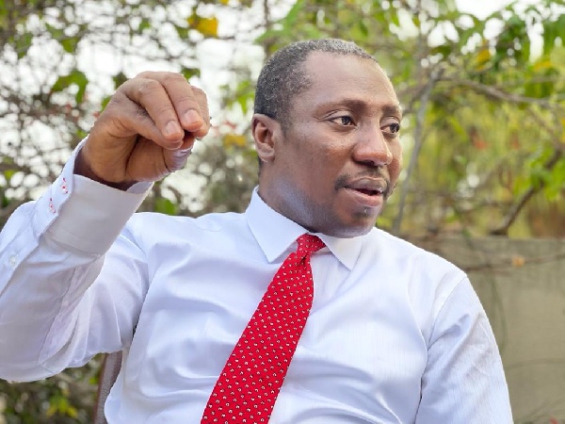 According to him, Dr Eric Nkansah does not deserve that at the beginning of his tenure.

He, therefore, implored the striking teachers to return to work.

Mr Afenyo-Markin speaking in an interview with Citi FM on Monday said the action amounts to an ambush.

“Ambushing the future of young Ghanaians who are supposed to be in school with an unjustified strike.”

“I think it is most unfair to Dr Nkansah to be receiving such attacks…I would want to appeal to the union leadership, especially because of the kids, to look again within.”

On Friday, three teacher unions, the Ghana National Association of Teachers, National Graduate Teachers and the Coalition of Concerned Teachers declared an indefinite nationwide strike to register their displeasure over the appointment of the new Director-General of the Ghana Education Service.

The Ministry of Employment and Labour Relations on Monday, October 7 held its second meeting with the teacher unions to bring finality to the strike action.

The first meeting with the unions was held last Friday but could not be concluded.

But even before that conclusion could be reached, the lawmaker insists the action is unjustified.

Meanwhile, the GES has assured that government will ensure teaching and learning activities in pre-tertiary institutions will resume despite the strike action.