Artisans within the Suame Magazine industrial enclave in the Ashanti region are angered, their MP is fronting for plans to construct a multimillion-dollar parliament.

Several artisans who spoke to JoyNews Thursday were emphatic the plan is a misplaced priority.

A disappointed artisan said the enclave needs a factory. He explained the artisans have to carry metal scraps from Ashanti region down to the Volta Aluminium Company (VALCO) in Tema in the Greater Accra region, for smelting.

“A factory is enough for us,” he said.

Suame Magazine is a vibrant industrial cluster of artisans who specialise in repairing vehicles and metal works.  There are hundreds of artisans managing a small and medium-scale business. 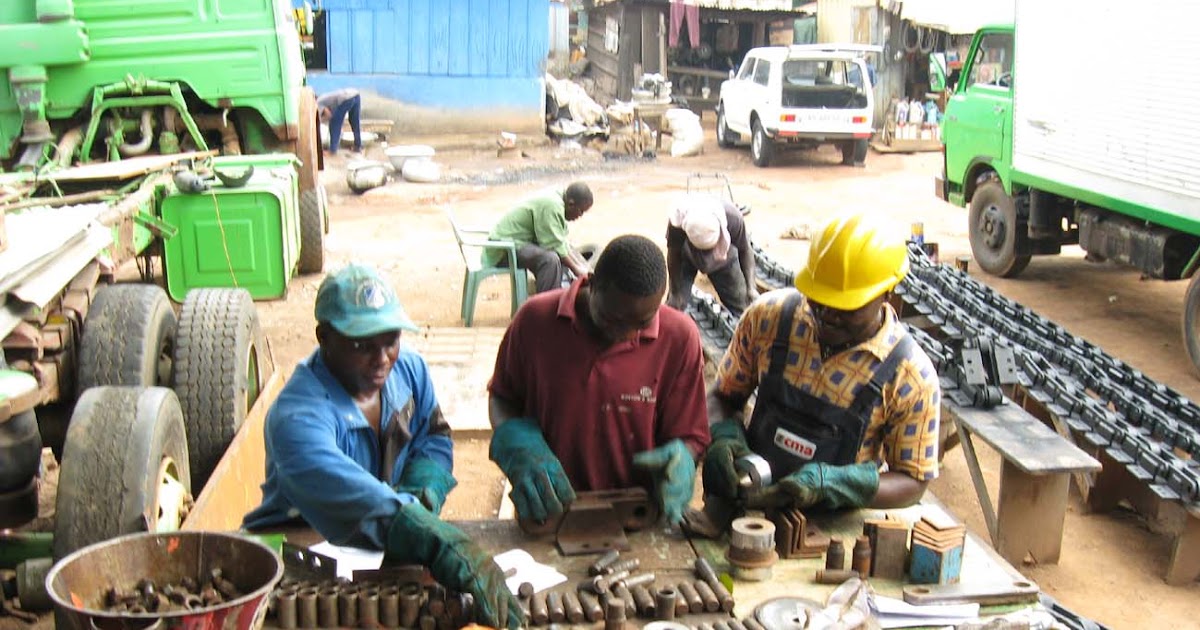 While pushing for a hospital, the artisan also added, there is also no government hospital in Suame which has a population of more than 49,000 according to the 2010 census. It is also ranked sixth among 20 largest communities in the Kumasi Metropolitan Assembly.

Another artisan lampooned their MP who is also Majority Leader and has been in Parliament since 1997.

“My MP is doing nothing,” he said.

He said instead of a new chamber for MPs, Ghanaians would like to have affordable housing for instance.

“We can use this money to build several two-bedroom homes,” he said.

The artisan complained that while the average Ghanaian is funding the comfort of politicians, they struggle with corrupt chiefs, landguards and litigation just to buy their own land.

“There is no hope in politics…things are getting hard,” the resigned voter said.

Photo: A model of the proposed parliament building

Another was worried the reported $200m projected cost is too expensive.

“Are you going there to sleep?…you don’t go to sleep over there. You just go there to give your opinion in an air-conditioned chamber and return home’

“It is simply a means to enrich private pockets at taxpayer’s expense,” he fumed.

“If they like they should give us $1m, we will build them a new parliament”