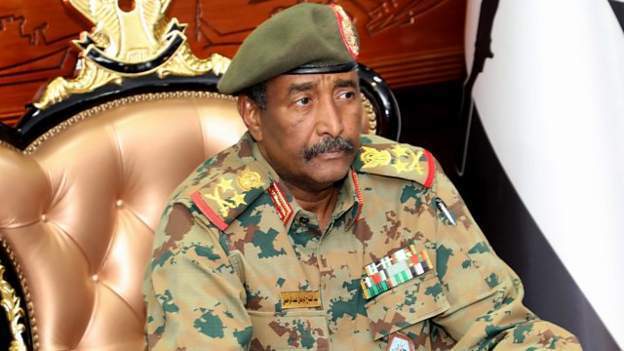 It followed his decree dissolving the boards of trustees of the government-run universities.

He has been ruling by decree since he ousted the transitional government led by civilian Prime Minister Abdallah Hamdok in October 2021.

Professors at Sudan University said they would begin a strike to protest against the decision, the Reuters news agency reports.

The news agency also cited the head of the University of Khartoum as describing Gen Burhan’s decisions as illegal.

Learning institutions have been instrumental in the protests against the military rulers.

Last week, authorities in the capital Khartoum dismissed 13 education ministry officials and accused them of disobeying directives issued after the coup to keep separate educational issues from politics.