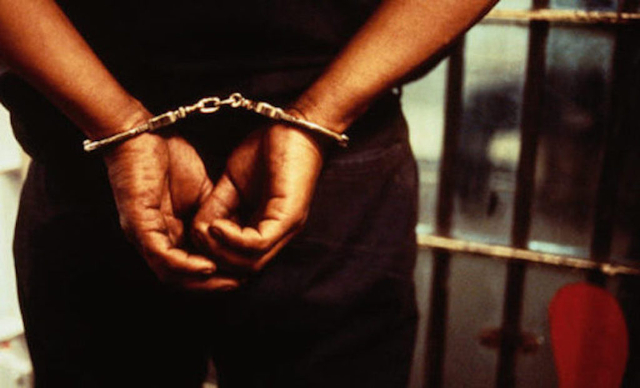 Police in the Northern Region say they have arrested ‘persons of interest’ in connection with the murder of a female officer on the Tamale-Kumbungu road.

The suspects were picked up in Tamale, according to a statement issued by the Public Relations Officer for the Northern Region Police Command, DSP Mohammed Tanko.

“One of them (name withheld) sustained injury in the course of arrest and currently on admission under guard responding to treatment. Investigations are underway to try to establish their involvement or otherwise in the murder,” the statement added.

Meanwhile, the police are appealing to the public to continue to volunteer information likely to lead to the arrest of other persons connected to the crime.

“The public is reminded that the reward of Ghâ‚µ10,000 announced by the Inspector-General Police, is still open to any person or group whose information will lead to the arrest of the murderers,” the statement said.

The late Corporal Agatha Nana Nabin, was shot dead at a snap checkpoint on Tuesday, July 30, at about 11:45 pm.

The armed men who were said to be occupants of a vehicle pulled out their guns and shot at the officers after they stopped the vehicle for checks.

Agatha died on the spot while some of her colleagues who sustained injuries, were treated and discharged.