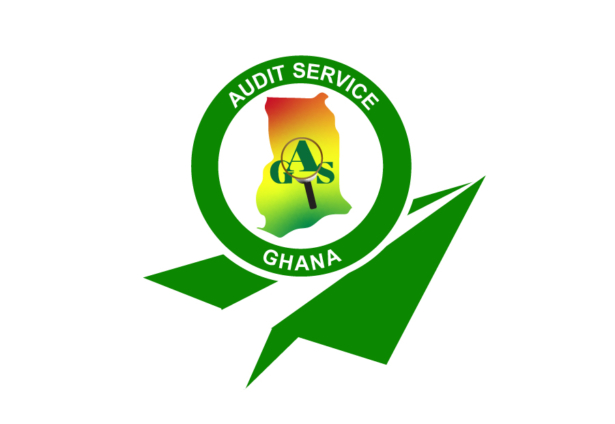 Joy News has sighted an audited report indicting the Headmaster of the Police Barracks KG/Primary and Junior High School in the Tamale Metropolis, Ibrahim Sulley of allegedly embezzling school funds to the tune of GH₵298,560.

The infractions included an unaccounted amount of GH₵2,500 from the Ghana Accountability for Learning Outcomes Project (GALOP), an unapproved collection of PTA dues totaling GH₵81,490, an amount of GH₵15,905 which was labeled, entrance fees but not accounted for, un-receipted PTA dues collected for 2021 and 2022 also amounting to GH₵81,490.

According to the report, the cash and bank balances of the Police Barracks KG/Primary school as at February 1 this year, was only GH₵755, adding that the PTA executives fully accepted responsibility for receiving PTA dues from parents.

It said the aim of the audit was to obtain reasonable assurance that all income due the school as authorised, has been received, recorded, adequately safe and guarded and properly accounted for.

The report added that it was also to ensure that all payments are made in the interest of the school, and accounts payable are in accordance with laid down regulations among others.

The findings of the audit said the GALOP lapses resulted from the lack of due diligence and failure by the Headteacher to abide by financial regulations in ensuring that money withdrawn was utilised and accounted for.

It also attributed the anomaly to the lack of effective supervision by the PTA Chairman over activities carried out.

It further noted that disregard for regulations and good practices was also a result of malfeasance.

From the report, the audit team recommended that the directorate ensures the head teacher properly accounts for the GH₵2,500 GALOP funds without delay.

The audit team also recommended that the management directorate ensures the PTA accounts for the entrance fees collected without delay.

It further recommended that the PTA executives desist from collecting any form of dues or levies until approval is granted by the Director-General of the Ghana Education Service among other recommendations.