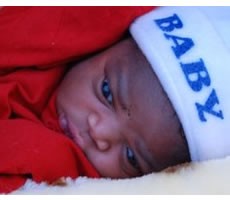 Hajia Salamatu Abdulai, a staff midwife at the Labour Ward of the Hospital, told the GNA that the babies and their mothers were doing well.

Meanwhile when the GNA visited the Tamale Central Hospital, it learnt that there were no deliveries either at the Hospital during the New Year and Christmas.