Technical universities to have education departments 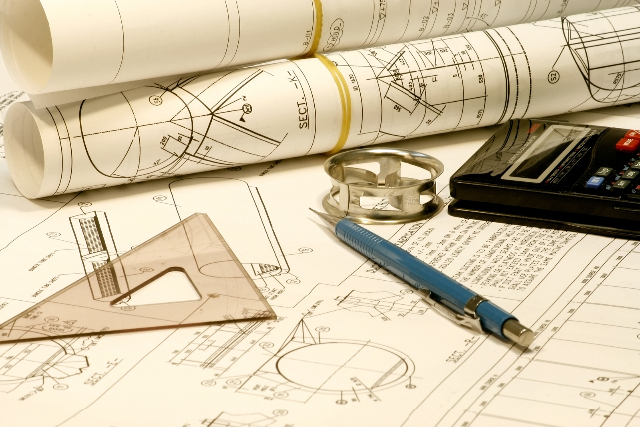 Technical universities are required to have education departments under the government's five-year strategic plan for Technical and Vocational Education Training (TVET) reform programme.

Executive Director of the Council for Technical and Vocational Education Training (COTVET), Dr Fred Kyei Asamoah, who announced this, said the establishment of the additional education departments in technical universities would enable them to train teachers and instructors, who would be handling students at the pre-tertiary level.

He said as part of the TVET reform programme, a draft bill on Vocational and Technical Education Service would soon be placed before Parliament for passage into law.

He said other TVET draft bills that had been approved by Cabinet, which the Attorney General would soon also place before Parliament; include the COTVET Act Amendment Bill and the Qualification Awarding Bodies Bill.

Dr Asamoah made this known in his presentation at a Breakfast Meeting of Chief Executive Officers (CEOs) of Industries on Government TVET and Skills Development Transformation Agenda and Partnership Building.

He said the five-year strategic plan for the reformation of the TVET sector would cover areas such as the establishment of 22 Sector Skills Councils and the establishment and operationalisation of Technical and Vocational Education Service (TVES).

Others are the strengthening of agricultural training in TVET, and the setting up of an apex Training institution for the training of TVET staff.

Dr Asamoah said, "Currently as a country, we have almost 288 TVET institutions in the public sector and close to 200 in the private sector".

He noted that "We have a very huge informal sector, which is about 80 per cent in TVET".

He explained that this leaves our TVET systems scattered all over 19 ministries, making the coordination of TVET very difficult.

He said under the COTVET Amendment Act draft bill, all TVET institutions would be aligned under the Ministry of Education.

He said currently, there were different laws governing the TVET in the country.

"We have the NVTI Act of 1970, the NAFTEC Act, the Children's Act, the COTVET Act, the Polytechnic Act, NCTE Act, the Education Act, the Technical Universities Act, these are all Acts that are governing TVET in the country."

He said infrastructure in TVET institutions were very poor and needed to be improved.

"So we have a huge informal sector. When you drive across the road you see somebody teaching somebody dressing making, welding, auto mechanic, as to what standards, as to what period that person has to go through, we don't know it.

"There are people that have gone through apprenticeship for 20 years and they are still learning. When are they going to graduate, so that they can start their own economy from somewhere?"

"And we cannot continue like this and build a 'Ghana Beyond Aid'.

"We cannot continue like this and be an industrialised nation.

Dr Asamoah said under the TVET reform programme a Skills Development Fund would be established.

He said the fund would be funded by both government and the private sector.

Madam Fiona Anthony, the Human Resource, Country Lead, Unilever Ghana Limited, said industry needed people with both mechanical and electronic skills, because most of the modern machines and equipment require both electronic and mechanical skills to operate them.

She called for the training of more women in the TVET sector.