The best part of being single is knowing nobody's cheating on you - MyJoyOnline.com 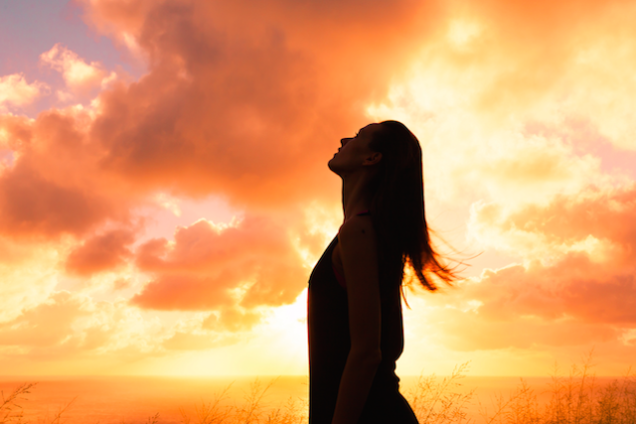 The first time I was ever aware of being cheated on, I didn’t care that much.

As relationships go, ours was still relatively new and I wasn’t all that sure about my overall commitment at that point. When I learned about it I was off on a trip and so the impact didn’t really hit until I saw her again. When I did, feelings of disgust and betrayal came flooding in.

Little did I know, it wouldn’t be the last time I’d be cheated on. Over the years, a number my of relationships ended up with me being cheated on and being a victim of cheating in a relationship, including one engagement.

After a while, I wondered if I was a magnet for misfortune, but when I stopped feeling sorry for myself I realized something wonderful: the freedom of being single brings with it the benefit of knowing no one is cheating on you.

On the surface, that sentiment might sound a bit depressing but it really isn’t. Relationships aren’t for everyone, and most of the pain in life comes from trying to shoehorn oneself into situations that simply shouldn’t be.

Once I figured out my type, I also learned through tremendous amounts of trial and error that my type likes to be free. So why shouldn’t I be?

We’re conditioned to spend our lives chasing after “the one,” and more often than not, the harder we search for that person the more they simply never show up — or we mistake people for the one when they should be “one of.”

Being single and dating brings a level of comfort to my life where I’m shielded from the bitter notion of investing my time and heart into someone who turns around and stabs me in the back with their infidelity.

If you’re still with me to this point, you might think that maybe being scorned, used, and abused tainted me. That I wouldn’t be so jaded if I had the love of my life right next to me. Not necessarily so.

As I mentioned earlier, much of the pain in life comes from trying to force situations. Much of this comes as a result of preconceived notions of what relationships “should” be.

Many affairs come as a result of one or both partners failing to live up to the fantasy set forth by what a perfect union should look and feel like.

With cheating, the story is usually the same. Sometimes it happens because of neglect and inattention; sometimes it happens because the relationship’s gone past its natural expiration date. And instead of splitting up and finding new people, you choose to exist as virtual roommates if you’re married, or simply live in pointless denial if you’re not.

So many of my friends and acquaintances are going through their first and even second divorces because of infidelity, largely brought on by a simple desire by one of the parties to sleep with other people.

The same goes for relationships where I’ve had to listen to horror stories of finding out that the person who was supposed to be their “forever” was doing the forever with someone else.

Hearing those stories like a broken record only makes me feel better about being single. Maybe this won’t always be the case. Maybe someday my true princess will come and said princess will be all-in because I’ll be all in.

And after all the crap that comes from surviving infidelity, I’ll finally do things to keep the fires burning until we have our Notebook moment where we die within minutes of one another and float up to whatever resembles Heaven, where our spirits will dance together into infinity.

I just hope to hell the grass isn’t greener on the other side of Heaven. I might be screwed.