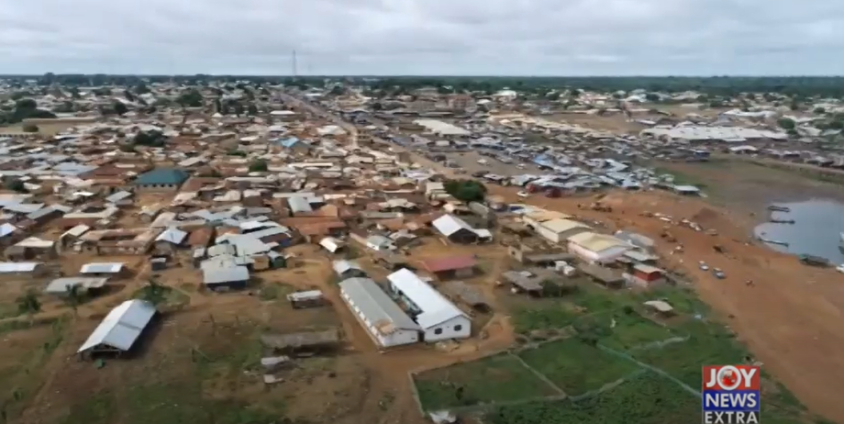 With an estimated 20,000 trafficked children living and working under grueling conditions of abuse on the Volta Lake, child trafficking is the dirty little secret being hidden in Ghana.

While some may argue that child trafficking is receiving the needed attention from government and other organisations, the issue continues to persist and even increase on daily basis.

For children who live in communities around the Volta Lake, it is not uncommon to end up as child slaves of boat masters, who often make them dive into the dark waters of the Volta lake to untangle fishing nets – even if they cannot swim.

As terrible as this may sound, the real horror is knowing that these children were sold to their slave masters by the people meant to protect them; their relatives.

For as low as ¢500, one can buy a child from some communities along the Volta Lake to help with fishing activities.

Most often, the children are trafficked before their fifth birthday.

They are deprived of food and other basic things when they go wrong, leaving them malnourished. Access to formal education is also denied as they spend their time on the water, helping their slave master to make money.

In this documentary, Joy FM’s Super Morning Show host Kojo Yankson joined police in the Oti Region to mount a daring rescue of trafficked children from a remote village.

According to the police, intel for the operation was gathered over a period of time, by personnel who went undercover to associate with the suspected slave masters.

They say, the suspects, a man, and his wife are keeping five children who they use as slaves.

The fisher folk, who already have biological children, bought the additional five to help with activities on the Volta Lake. The children allegedly sleep in an open place during the dry season and are only provided shelter during the raining season.

The 3-hour journey ended with all the suspects including some family members found on the premises being arrested and transported to the Nkwanta Police station.