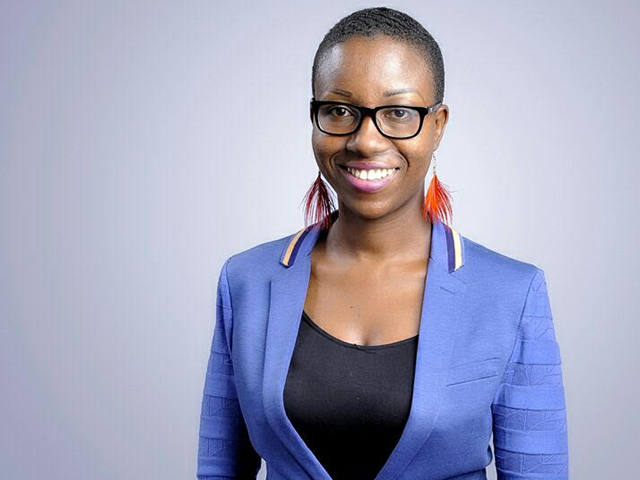 Nelson ‘Madiba’ Mandela. Like many people around the world who salute this legend, so do I. I have heard and watched stories about him that makes him simply unreal to me.

I mean first of all, the man spent 27 years in jail, never gave up his dream but instead fought through thick and thin to liberate his country from apartheid. He subsequently became the first black president of the country.

What I even found most powerful about him as a leader, was his intentional effort to forgive those who put him in jail. It is actually on record that he invited 3 of his former jailers (who were nice to him) on Robben Island into his home to dine with him and his guests after his inauguration as president. What a wow!

Thinking about him and forgiveness, I think about my own life and how at one point or the other, I have been hurt by people I thought I could trust. Yes, to forgive them is not easy at all. Actually, let me confess that sometimes it feels good to muse over their actions because then I get to think of all the God-forsaken words I would rain on them should I be given the opportunity. Some of these words I probably will never dare utter them, but at least the thought gives me some kind of relief. But does it really?

Alas! What if we flipped the coin? What about all the people I have hurt deeply, some of whom I may not even be aware of? Do they also enjoy musing over my actions that caused them pain and address me with all sorts of words in their heads? This I probably may never know. I know for a fact though that holding on to the thought of someone else’s negative actions causes me unbearable pain. Sometimes I actually lose sleep, can’t focus on anything productive and the number of times I sigh is just ridiculous. Un-forgiveness cripples me!

This tells me one thing; ‘un-forgiveness’ hurts the ‘un-forgiver’ more than the ‘un-forgiven’. It is ironic, isn’t it? Because when we refuse to forgive others, we are actually trying to ‘punish’ them right? Wrong. I have recently come to realize that Mandela was so right when he said ‘As I walked out the door toward the gate that would lead to my freedom, I knew if I didn’t leave my bitterness and hatred behind, I’d still be in prison’. This is a simple truth shared by this great man of wisdom.

The Christians among us have just celebrated Easter, a season in which the most remarkable show of love and forgiveness occurred with the death of our Jesus Christ. As we make merry, I pray that we learn to love ourselves enough to forgive others as Christ forgave us, because at the end of the day forgiving others is really in our best interest. A thought: if we find it too difficult to forgive others, let’s flip the coin and remember the times we have been forgiven for our own mistakes.

If we want to move forward as a nation, then we must really let go of the pain of the past by making an intentional effort to let go of them. The bitterness, the anger, the long hours of musing and sighing, the plotting to pay people back in their own coins are all not worth our time and efforts. As a people, we need to go the Mandela way in order to be free to make history.