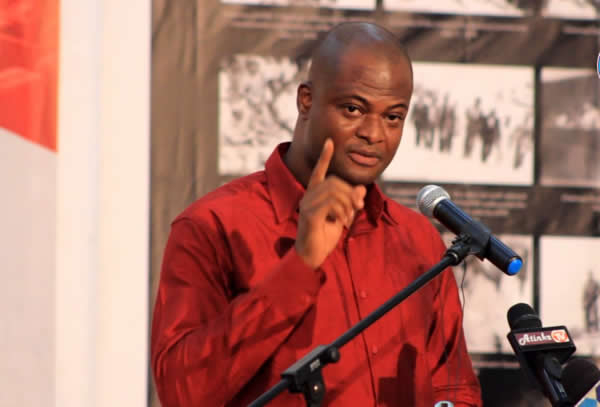 Of all the people who have time to spare, the President is not one of them.

And as the most powerful man in Ghana cannot buy an hour beyond 24 hours, how to make the best of it is a headache and a job for his Executive Secretary.

A Joy FM scrutiny of the president's time comes following allegations that although he cannot buy time, his time may be sold.

At the Ghana Expatriate Business Awards dinner event held on December 8, sponsors could pay from $15,000 to $100,000 to sit close to President Nana Akufo-Addo.

Apparently, his presence and time may have been used for profiteering, the NDC has alleged and want a parliamentary probe into the Trades Ministry-backed event.

One person who knows much about scheduling the president's time is Dr. Raymond Atuguba who from 2013 to 2015 was the Executive Secretary to President Mahama.

He said to Joy FM's Super Morning Show host Kojo Yankson that, "it is perfectly possible" for the president's time to be bought and sold.

He said a company or individual seeking the president's attention may pay some other person to introduce the entity to the President's time-keeper.

"The person alloting the time would not know that this transaction has occurred," he said and stressed, it is imperative that the president surrounds himself with incorruptible officials.

The former Executive Secretary also explained the National Security system should be active enough to collect intelligence on monetization of the presidency and act quickly.

Raymond Atuguba recalls his first day at work as the President's time manager.

"I received more than 3,000 calls and messages…I had to immediately hand that phone to my bodyguard and switched to another phone"

"Even that second phone had problems. It was always buzzing because everyone wants to see the president," he remembers his frustrations.

He moved to a third phone that had only three numbers. One of them was the president's number.

"If you were not those three people and you called I wouldn't even know that you called …I had to have a phone that the president could reach me directly," he said.

The former Executive Secretary stressed that the President is the most sought-after person in the country." Weighing in on the controversy, Raymond Atuguba said $100,000 to sit within the president's earshot is "a pittance".

To him the real economic value of the president's time runs into millions of dollars, he tried without success to peg an exactitude.

He said the value of the president's time is enhanced by the fact that it is free.

The President, he said, is a father, a husband, a brother, an old schoolmate, a man with a mandate to fulfill, a party figure, Ghana's chief diplomat, a man to monitor his 110 ministers and deputies, chairman of Cabinet and thousands of friends.

In the case of Mahama, the president was also a son whose mother also needed access to him.

"The first consideration is to take all the roles not just the office …and have those roles in view when you are scheduling the president's time".

During Dr. Atuguba's tenure as Executive Secretary, there was a scheduling committee composed of persons who had to be thinking of the president in one of his several roles.

There is one committee member who is a thorough party man thinking about the president's need to keep in touch with the party. 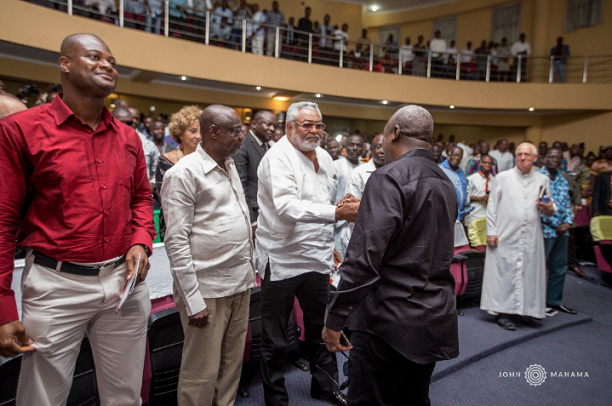 The legal practitioner explained that above all else, the president's time needs to be linked to his priorities as determined by his vision.

"If you mismanage the president's time, he or she will not be able to execute his agenda."

There was an app, he said that could determine how much time the president spent on a subject or object. And this helps to track whether the president's time was being managed well or otherwise.

Of course, there are emergencies that can disrupt the schedule and only three people could change the President's plans – the President, the Chief of Staff and Raymond Atuguba.

The senior law lecturer observed that the excessive demand on the President's time was a sign of a dysfunctional system.

"It has existed with us since independence. Everybody wants to see the president".

The former time-manager pointed out that this problem is persisting because Ghanaians have not developed the "capacity to resolve issues at a lower level if possible before escalating it."

He said it is a torrid time to manage the president and accepts that ultimately "my brother you can never satisfy everyone".