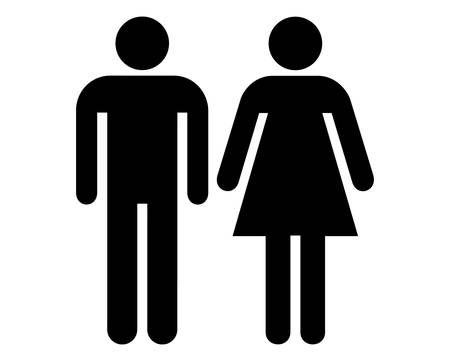 The Ghana Statistical Service (GSS) has revealed that females still outnumber males in the country by 427,690.

The Government Statistician, Prof Samuel Kobina Annim while announcing the provisional figures as part of the outcome of the 2021 Population and Housing Census (PHC), noted that the national sex ratio is 97 males for every 100 females.

Speaking to stakeholders in Accra during the announcement, the Statistician described the 2.1% growth rate recorded as the slowest since independence.

Per the 2021 PHC computations, “Ghana’s population has grown five-fold over the past seven decades,” Prof Annim said.

The Ahafo Region, however, has the smallest population with 600,000 people.

Meanwhile, the final results of the 2021 PHC are expected to be announced in November, 2021.