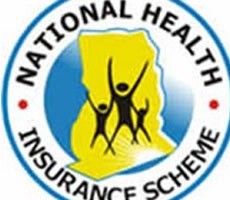 They include the Scheme Manager, Agugri Seidu Mohammed, the Accountant Umari Ustaz and the Claims Manager Bawa Bukari.

This comes after a pressure group called the Bawku Youth for Development Association accused management of the Bawku NHIS of misconduct.

The interdicted Scheme Manager, Agugri Seidu Mohammed who confirmed it news to CitiNews said committee of inquiry has been set up by National Health Insurance Authority to audit their accounts.

He noted that reasons for their interdiction remains unknown but ruled out any political coloration.

Agugri Seidu Mohammed added that until the investigative team completes its work, he will not delve into the substance of the case.

Meanwhile, the Bawku Youth for Development Association has welcomed the news but wants management to disclose the circumstances that led to the interdiction of the three top officials.