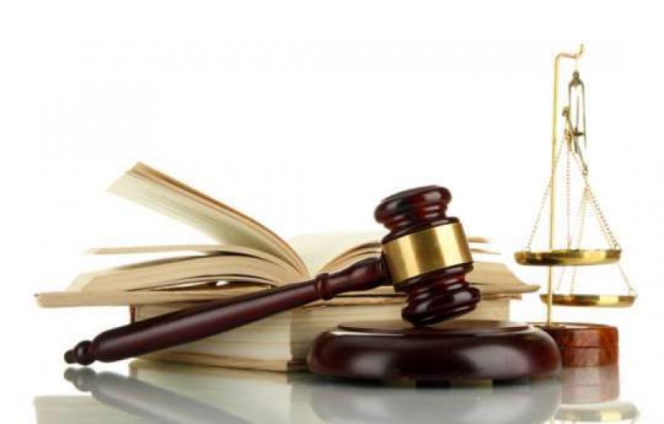 An oil trading company, Dram Oil and Trading Limited, has described as “fundamentally flawed, legally deficient and factually unmeritorious” arguments filed in a case by auditing firm Deloitte and Touche.

Dram Oil is seeking to recover more than 187,595,000 from the auditing firm. The oil company argues it deserves such an amount because Deloitte acted negligently.

Documents filed in court sighted by JoyNews traces the facts giving rise to the case as originating from a commercial dispute that occurred sometime in 2013 between Dram Oil and Cal Bank.

The dispute ended up in court with Dram Oil obtaining a favorable judgement.

The court additionally made consequential orders for the appointment of an audit firm to “audit the books, records and inventory of the 7th Defendant relating to the subject-matter suit, particularly with respect to payments, receivables, emergency cargo under recoveries received by 7th Defendant under the Tripartite Agreement”.

Deloitte and Touche are said to have been tasked to undertake this audit in May 2018 after the initial auditing firm had failed to do so.

Documents arising from the Court proceedings which are believed to have determined the relevant facts relating to the dispute are said to have been made available to Deloitte and Touche.

Dram Oil however alleges that the report tendered by the audit firm showed it had relied on “irrelevant, misleading and egregiously defective fictions.”

It noted that the “Defendant knew or ought to have known were not true or reliable since the Defendant had no reasonable basis to believe same to be true or reliable, all of which were wrongful and constitutes professional negligence.”

Dram Oil argued that the audit firm ended up making findings and conclusions that were contrary to facts established by the court in its favour hence the decision to initiate the legal action.

But in documents filed by Deloitte, it argues that its appointment as auditing firm was not on the basis of any facts established in a court judgement.

Dram Oil however disagrees and wants the court to dismiss this position taken by the audit firm.