TiC to host industry players and fans on Friday 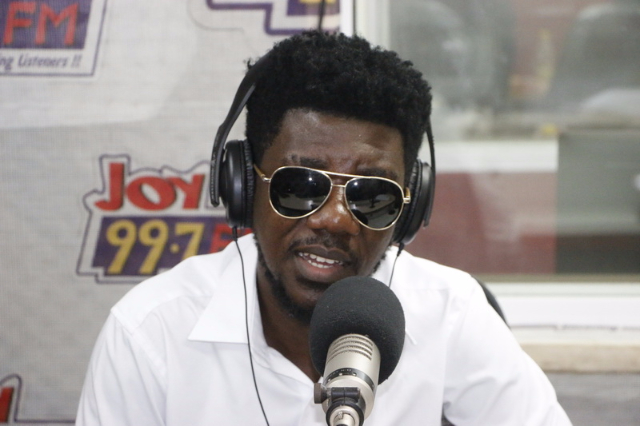 TiC, formerly known as Tic Tac, will on Friday host industry players and core fans at an event dubbed #Tic200FansConnekt.

As part of the event, there would be cocktail networking amongst industry people and fans at Fire Fly in Osu Accra.

The ‘Pene Ma Me’ hitmaker will also use the platform to interact and reconnect with his fans to take a look at his works now and in the future.

According to TNR Music, TiC’s music label, #TiC200FansConnekt at Fire Fly Osu is free and would be the maiden edition of series of activations to be held at different venues across the country.

His new banger, ‘Pene Ma Me’, which featured fast-rising star Kidi, trended number one on YouTube and topped iTunes top 100 charts immediately after it was released and still trending.