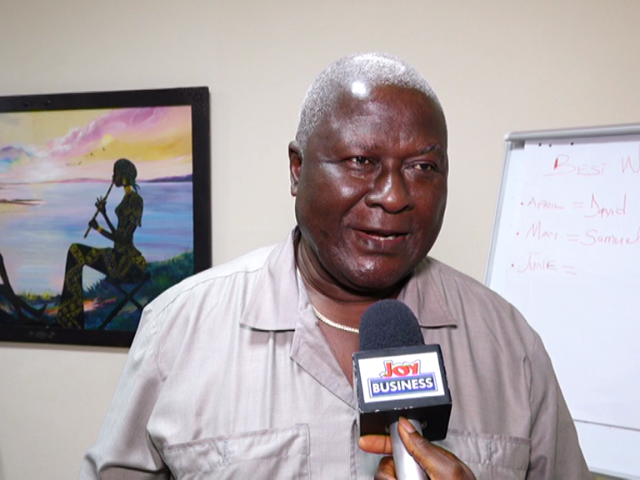 Chairman of Great Argon Group and Chief Executive Officer of DDP outdoor, Torgbor Mensah has been elected as the new President of the Advertising Association of Ghana.

He takes over from Joel Edmund Nettey.

Torgbor Mensah was elected unopposed at the Association’s Annual General Meeting on Wednesday.

Mr Mensah later told JoyBusiness he was excited by his election and promise to help grow the industry.

He said, "I've been in this business for over 40 years and if it's desirable for your colleagues to choose you, I think it is motivating. We need to continue the success story. We can't do anything but go up because we propel marketing and make things sell.”

Meanwhile, the outgoing president of the AAG said the Association will in the coming months embark on retraining of members to get them in tune with recent social media tools and platforms.

The emergence of online marketing has placed traditional advertising on the brink of collapse as some clients now prefer social media tools to traditional billboards.

"Ours is an industry that is always changing. We all know what technology and social media has done to communications and it's important that advertisers are cutting and this is critical," he said.

At the Annual General Meeting, executives agreed to amend their constitution in line with global standards. All three executive members elected are Torgbor Mensah as president, Mansa Amoa-Awuah as Vice President and Kofi Anyinam Boateng as Treasurer.