Total exposures of banks to securities industry amount to ¢839.42m 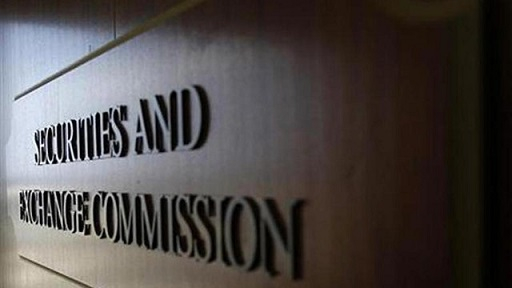 The Pension Industry’s exposure to banks is approximately GH¢863.63 million, this was contained in Finance Minister’s Memorandum to Parliament.

Ken Ofori-Atta is seeking the approval of Parliament to expend up to GH¢15.6 billion for the financial sector.

Total exposures of Banks to SDIs was approximately GH¢669.51 million.

In view of the interconnectedness of the sector and the need to prevent the financial system from running into crisis, government took an emergency step to protect depositors and investors whose funds were locked up in the failed financial institutions.

The measures included the issuance of non-marketable securities in 2020 to cover the toxic assets and make whole depositors in the nine universal banks that failed, the paying of a capped amount of GH¢20,000 to validated clients as well as providing liquidity to validated, solvent financial institutions whose funds were locked up with the failed financial institutions to avert a systemic crisis.