'Train your polling agents to be mathematically inclined' - NPP MP to Minority - MyJoyOnline.com 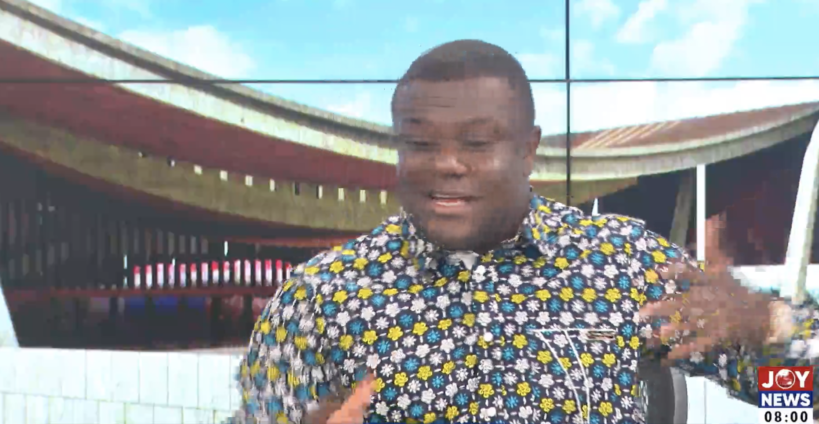 The Member of Parliament (MP) for Afigya Kwabre North has questioned the essence of the private members’ motion from Minority MPs seeking a probe into the 2020 general elections.

Speaking on JoyNews’ AM Show on Wednesday, June 8, he said the Minority MPs should rather train their members ahead of general elections.

According to him, the Minority is engaging in blame games.

“What wins elections is training your polling agents to be mathematically inclined.”

The nine-point motion covers issues such as pre-thumb printed ballot papers in the Ashanti Region; multiple declarations of results; an investigation into alleged procurement breaches, the discovery of excess ballot papers, and an inquiry into the violence in six constituencies.

The motion stipulates that the said probe must be chaired by a member of the Minority.

But Collins Adomako Mensah insists the election results were legitimately determined by Ghanaians.