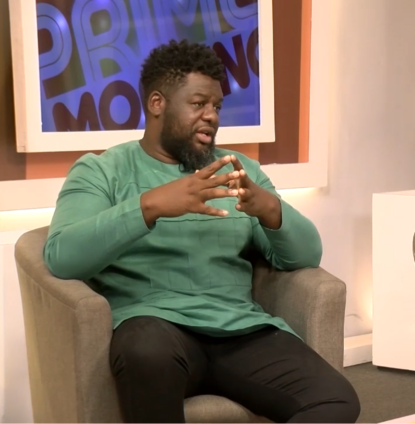 Speaking on Showbiz A-Z on Saturday, he said that the persons need to put their individuality on the back burner and think as a group when they get together.

“You came as a group, there was something you thought about before you guys came in as a group, it is a marital affair…We forget that when we get into a group we need to lose ourselves and think as a group. But we bring our individualistic ideas and that’s what ruins it,” he said.

He told George Quaye that once people decide to commit to working together, as a music group, they need to assume one front and also think as one.

Bulldog further explained that in the event one member is feeling overwhelmed or has concerns, there are appropriate channels to communicate their issue.

The artiste manager stated that groups should not wait for their issues to explode and destroy the relationship they work hard to rebuild.

“If you feel like I am starting to feel this way there are avenues you can have a conversation but the thing should not eat you up and like a virus, corrupt everyone,” he added.

DISCLAIMER: The Views, Comments, Opinions, Contributions and Statements made by Readers and Contributors on this platform do not necessarily represent the views or policy of Multimedia Group Limited.
Tags:
Artiste manager
Bulldog
KOD
Lawrence Nana Asiamah Hanson
Wutah