Trump has no credibility – Author 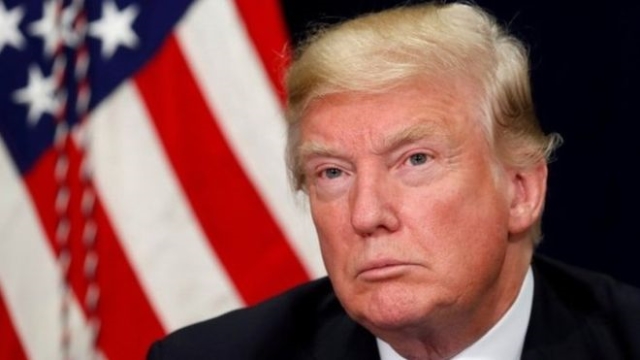 The author of a controversial book on Donald Trump's White House says the US president has "less credibility than perhaps anybody who has ever walked on Earth at this point".

Michael Wolff, who spent months in Mr Trump's White House while researching the book, was responding to Mr Trump's claims that it was "full of lies".

Mr Trump's lawyers had tried to block publication of Fire and Fury: Inside the Trump White House.

The book has now gone on sale early.

Mr Wolff told NBC's Today show that Mr Trump's staff "all say he is like a child".

He added: "What they mean by that is he has the need for instant gratification. It's all about him…

"This man does not read, does not listen. He's like a pinball just shooting off the sides."

He said it was "extraordinary" that the president of the US would try and stop publication of his book, a move that "the CEO of mid-sized company" would not attempt.

Asked about those who had questioned the veracity and accuracy of his accounts of a tumultuous year in the White House, he said he "absolutely" stood by everything he had written.

Asked if attempts to block the book's publication, and the attendant publicity had helped sales, he smiled and said: "Where do I send the box of chocolates?"