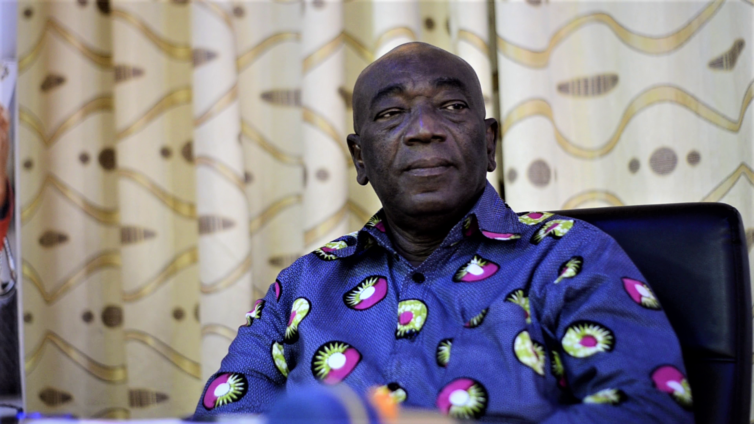 The Deputy Secretary-General of the Trades Union Congress (TUC), Joshua Ansah, says the TUC has never supported and will never support the government’s resort to an International Monetary Fund (IMF) bailout.

According to him, any time the government goes to the IMF for a bailout or for support, public sector workers bear the brunt.

He noted that IMF programmes have always negatively affected public sector workers due to their terms and conditions which include a freeze on employment, reduction of salaries among others.

Speaking on JoyNews’ PM Express, he noted that as evidenced in the 2023 budget, the government’s next IMF bailout will be even harsher on public sector workers than the previous ones have been.

“So this very one, before this programme began and before the government assigned to this 2023 programme, I think there were some kind of consultations. The IMF team actually visited our office when they asked of our opinion of this IMF programme we told them categorically that they know our position on IMF that we never support any IMF programme because the dire consequences was on workers.

“But we also reiterated our point that the things we fear about this IMF programme are their conditionality and we know that the moment Ghana goes into this IMF programme there is going to be this issue about employment, issue about reduced salary…negative things on workers. So we made it categorically clear to the team that these are the issues we’re opposing to that is why we don’t want IMF programme. But once government has taken a position, nobody can stop it,” he said.

In the 2023 budget presented by Finance Minister, Ken Ofori-Atta, government is placing a ban on any further recruitment of persons into the public service, unless under very critical conditions.

Reacting to the government’s policy proposition, Joshua Ansah described it as “unacceptable” and a total “disappointment.”

DISCLAIMER: The Views, Comments, Opinions, Contributions and Statements made by Readers and Contributors on this platform do not necessarily represent the views or policy of Multimedia Group Limited.
Tags:
2023 Budget
Joshua Ansah
TUC