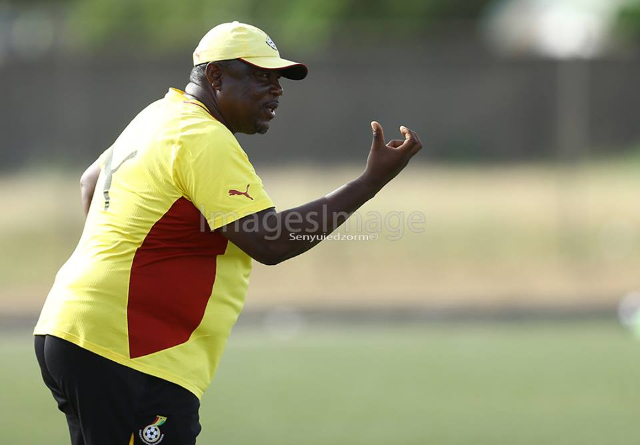 This is the first time the Black Starlets are playing in the qualifiers after their third round opponents Liberia pulled out.

The game will be played at the Cape Coast Stadium- same venue the Black Satellites failed to qualify for the African Youth Championship.

But coach Fabin who is hoping to lead the team to next year’s tournament in Madagascar says they are in condition going into the game on Sunday.

“We have prepared very well and a lot have gone in planning for our opponents, so I have no doubt that we will win,” he said

“This is the first leg so we must get more goals and ensure the second leg becomes a mere formality.”