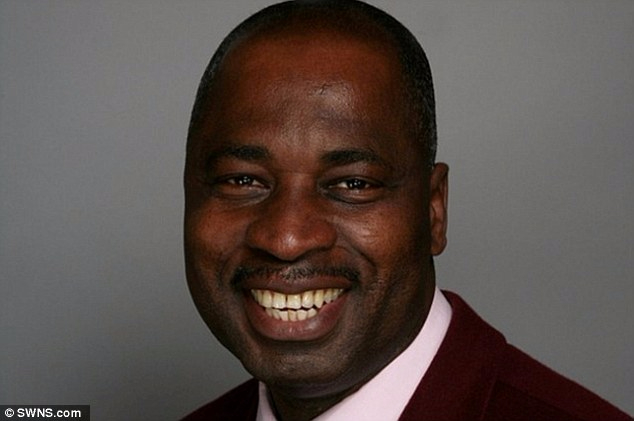 A Croydon councillor exploited his wife's mental illness to fraudulently "fleece" her of two properties, forcing her to live on the streets, a judge has ruled.

Matthew Kyeremeh, deputy cabinet member for communities, safety and justice, has been suspended from the Labour party and asked to resign from the council after revelations about his "serious financial misconduct" emerged in a damning court judgment this week.

District Judge Delia Coonan, sitting at Croydon Family Court, said on Monday the Thornton Heath councillor had set out "with determination, deliberation and calculation" to deprive Angela Kyeremeh of income from the sale of her house and flat.

She also ruled he had "consistently" lied to the court.

Ms Kyeremeh was left "homeless and destitute" and was forced to sleep rough in a Thornton Heath park after her husband sold the properties and pocketed most of the proceeds.

The councillor "harangued" his wife – later diagnosed with paranoid schizophrenia – into selling the flat in 2005 while she was unable to challenge him because of her deteriorating mental health, according to the judgment, seen by the Croydon Guardian.

District Judge Coonan said in her judgment: "I find that this husband has opportunistically (that opportunity being the mental ill health of his wife) and fraudulently and with determination, deliberation and calculation over a period of about two years set out to deprive his wife of the assets that the court would have been likely to award to her and chose to 'give' to her what he considered that she should receive.

She added: "Such misconduct… stripped the wife, who owned two properties in her sole name before the marriage, of all of her assets and her home to the extent that she was left destitute and for some time forced to live on the streets and be separated from her daughter whilst battling her ongoing mental health condition."

Croydon Council leader Tony Newman sacked Cllr Kyeremeh from his position in the cabinet on Tuesday, the day after the judgment was published.

Cllr Kyeremeh was suspended by the Labour Party last night.

Cllr Newman said: "As soon as we saw this judgment I removed him from his position as a deputy cabinet member and asked for his resignation.

"Yesterday the Labour party, at the highest levels nationally, suspended his membership with immediate effect.

Cllr Kyeremeh said he was taking legal advice before deciding whether to resign.

He told the Croydon Guardian: "I am very disappointed that my colleagues have done this when I have maintained that what the judge has done is not fair and it is not the whole truth.

"People who know me know I would know otherwise. Anybody who has gone through a divorce would understand.

"I am a human being, I am a councillor dealing with other people's casework. Why would I take advantage of my wife, who is ill?"

District Judge Coonan will rule on Ms Kyeremeh's financial settlement at a remedy hearing on September 30.