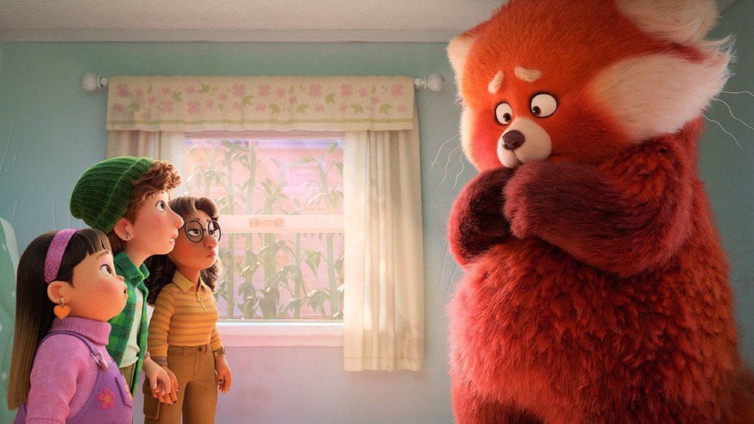 Warner Bros, Disney and Sony have halted the release of films in Russian cinemas, after the invasion of Ukraine.

The announcements mean the releases of major movies The Batman, Turning Red and Morbius will now not go ahead as scheduled in the country.

They come as governments around the world have been ramping up their sanctions against Moscow.

The Warner Bros blockbuster The Batman was due to be released in Russia on Friday.

“In light of the humanitarian crisis in Ukraine, WarnerMedia is pausing the release of its feature film ‘The Batman’ in Russia,” a spokesperson said.

“Given the unprovoked invasion of Ukraine and the tragic humanitarian crisis, we are pausing the theatrical release of films in Russia,” Disney said in a statement.

The entertainment giant added that it would work with its non-governmental organisations to provide “urgent aid and other humanitarian assistance to refugees”.

Sony has also halted the release of its Marvel adaptation Morbius in the country.

“Given the ongoing military action in Ukraine and the resulting uncertainty and humanitarian crisis unfolding in that region, we will be pausing our planned theatrical releases in Russia,” a spokesperson told the BBC.

“Our thoughts and prayers are with all those who have been impacted and hope this crisis will be resolved quickly,” they added.

Meanwhile, Netflix has said that it will not comply with new Russian rules to carry state-backed channels.

“Given the current situation, we have no plans to add these channels to our service,” a Netflix spokesperson said.

Tech platforms Twitter and Facebook have also moved to limit the presence of Russian state-backed news outlet information on their platforms as these have been accused on spreading misinformation about the Russian invasion of Ukraine.

Meta, which owns Facebook, said it would restrict access in the European Union to state-owned media outlets RT and Sputnik.

Twitter’s head of site integrity, Yoel Roth, said the platform has seen more than 45,000 tweets per day that were sharing links to these media outlets.