Until we get our politics right 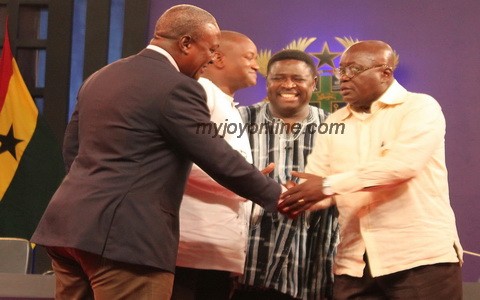 Me I bore you, the last time wey I tell you say call me for the trotro inside you never bizz me. Tsale, abi moro be Friday night, as usual pito spot. Uh huh last time, you na you figure say you conquer me sake of a no wan talk plenty. Now this be the content of my argument. You koraa say you go school make I hit your level.

Politics in Ghana is a dicey agenda and the only platform where lies are permitted. Clank after clank like sounds of disgruntled misfits we hear them chattering their course daily. Tell me something I don’t already know!

Political parties at par are symbolic of democracy in a country. Ghana like any other country has political parties in a quest to garner significant popular support. The trend has always been to get the post and then reward friends and family members. You made the argument that you were a huge beneficiary when your uncle won the elections and thus your disinterest.

But excuse me, I beg to differ. Doesn’t this system create a culture that rewards short-term thinking and incentivizes hero worship? More so laziness? This culture must be stopped. What happens to the thousands of youth who have no connection of any kind but whose votes are equally counted. Or that one too you cannot be bothered?

If Africa is to sustain momentum on projects, our politics must transcend political, cultural and ethnic considerations. The bottom line is Africa would continue to be characterized by conflicts until leaders understand that government is a multifaceted undertaking transcending party lines.

It is imperative to shape the contours of our culture for democracy to emerge. There must be respect for the rule of law, civil and political accountability through free and fair elections by an electorate based on universal adult suffrage.

It is funny how one leadership comes into power accusing the erstwhile government of lavish display of wealth. My opinion is that the same envy of the opulent lifestyles of their predecessors leads them to follow suit ignoring the development agenda.

I beseech you to consider the ongoing political and military conflicts, influx of migrants to Europe and the high level of poverty on the continent. Doubtless, the political construction is a strong basis for sustainable development. I hope and I really do that reality dawns on us.

In the end who is to blame when all is said and done. We are left to our fate and the consequence of our choice. While the debts and corruption prevail, the elite continues to grow fatter and the burden of repaying is left in the hands of people who did not even get a slice in all this. Again I ask who is to blame.