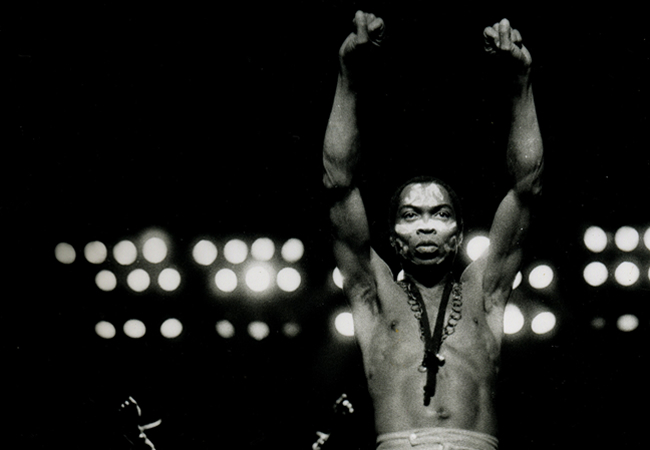 Afrobeat founder, Fela Anikulapo Kuti has been honoured by the United States Congress for his contributions to music and political activism.

A Certificate of Recognition signed by Sheila Jackson Lee, a member of the US House of Representatives on behalf of her constituents and the American congress, cites Fela as a music legend.

She hosted the cast of Fela! On Broadway back in 2012 and is believed to have advocated for the proclamation.

The certificate, presented to the family of the late icon, was shared on Instagram by Seun Kuti.