US expands travel ban to include N Korea 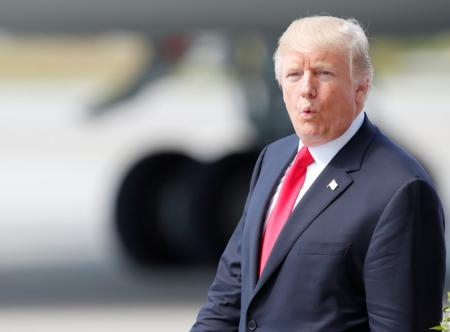 The United States has expanded its controversial travel ban to include people from North Korea, Venezuela and Chad.

The White House said the restrictions follow a review of information sharing by foreign governments.

"Making America safe is my number one priority. We will not admit those into our country we cannot safely vet," Mr Trump said.

But the new proclamation removed restrictions that were placed on Sudan – putting the current number at eight countries.

The White House said North Korea did not co-operate with the US government "in any respect" and failed all requirements for entry.

Chad, while an important counter-terrorism partner, did not share terrorism-related and other public information the US required, it said.

And Venezuela, the government of which has recently been hit with economic sanctions by the United States, does not co-operate "in verifying whether its citizens pose national security or public-safety threats" and does not receive deported nationals willingly, it said.

In a fact sheet accompanying Mr Trump's proclamation, the White House said that while Iraq also falls short of the required criteria, the country was not included in the new restrictions "because of the close cooperative relationship between the United States" and their part in fighting so-called Islamic State.