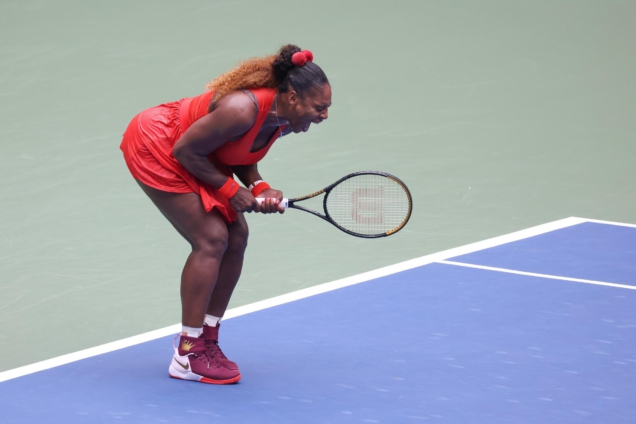 It was an arduous battle, but Serena Williams came out on top to reach the US Open semi-finals for an 11th consecutive time. She defeated Bulgarian Tsvetana Pironkova 4-6, 6-3, 6-2.

For the first time in Grand Slam history three mothers made it to the quarterfinals of a major tournament. Two of them are Williams, 38, and 32-year-old Pironkova, who was playing her first tournament since 2017.

Williams will take the court again on Saturday, where she’ll take on Belarus’ Victoria Azarenka in the semifinals.

The all-Russian quarterfinal match at the US Open was a tight one on Wednesday. Daniil Medvedev, however, escaped in straight sets.

Medvedev beat Andrey Rublev 7-6 (8-6), 6-3, 7-6 (7-5), earning his spot in the semi-finals and keeping his quest to reach the championship match for the second-straight year alive.

The 24-year-old reached the first Grand Slam final of his career last year, though fell to Rafael Nadal in the championship.

He will take on Austria’s Dominic Thiem in the semi-finals on Saturday.

Thiem cruised to a win in his quarterfinals match on Wednesday night, flying past Australia’s Alex de Minaur in straight sets 6-1, 6-2, 6-4.

The win sent the 27-year-old to the semi-finals at the US Open for the first time in his career.

DISCLAIMER: The Views, Comments, Opinions, Contributions and Statements made by Readers and Contributors on this platform do not necessarily represent the views or policy of Multimedia Group Limited.
Tags:
Dominic Thiem
Rafiil Medvedev
Serena Williams
Thiem
US Open
US Open 2020