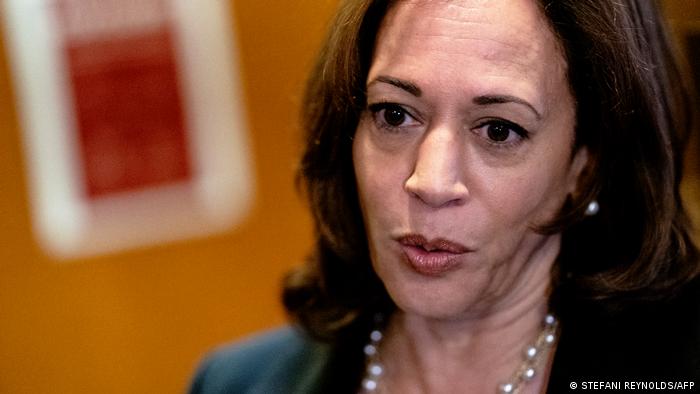 The US Senate started on Sunday passed a $430 billion (€422.3 billion) climate change, healthcare and tax bill, after Vice President Kamala Harris voted in favor of the Democrats to break a tie against unanimous Republican opposition on Saturday.

The legislation will now be sent to the Democratic-controlled House of Representatives, which intends to take it up on Friday, after which President Joe Biden could sign it into law.

The bill was approved after a 27-hour weekend session of debate and Republican efforts to derail the package.

“The Senate is making history,” Senate Majority Leader Chuck Schumer said. “To Americans who’ve lost faith that Congress can do big things, this bill is for you,” he said. “This bill is going to change America for decades.”

Democrats say the legislation would address climate change by reducing US carbon emissions by 40% by 2030.

It also seeks to spur new investments in wind and solar power.

Medicare to push back on drug prices

The most popular element of the bill allows Medicare, the government health insurance program for the elderly, to negotiate drug prices as a way of reducing costs. A Reuters/Ipsos poll found 71% of respondents support the measure, including 68% of Republicans.

Democrats repelled more than two dozen Republican amendments, points of order and motions, all intended to scupper the legislation. However, they were unable to muster the votes necessary to retain a provision to cap soaring insulin costs at $35 a month on the private health insurance market

New taxes on corporations and the wealthy

The bill’s tax provisions include a new 15% minimum tax on some corporations with yearly profits above $1 billion.

Reflecting Democrats’ calls for tax equity, it also aims to close loopholes that the wealthy can use to avoid paying taxes.

The bill also imposes a new tax on stock buybacks, expecting to raise an additional $70 billion in tax revenue per year, according to lawmakers.

The US tax agency IRS budget would receive more funding to boost its tax collection.