US TV host mixes up Kenya and Nigeria 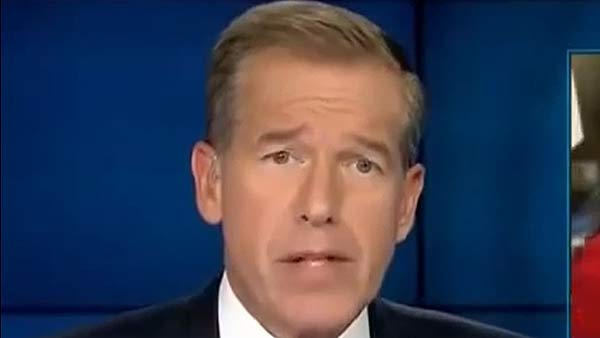 The Nightly News anchor stated in his broadcast that "the kidnapping of 276 girls in Kenya". He later compounded the error, saying "we've learned that eight more female students have been abducted today in Kenya."

By the end of the broadcast he was correctly referring to Nigeria.

An NBC statement after the broadcast read: "Brian realized his error right away, corrected it two minutes later and for all subsequent feeds. He wrote the item in question in the rush before airtime – it was an error borne of haste and he felt terrible about it."

Boko Haram abducted about girls from a school in Nigeria's north-eastern Borno state. According to reports 50 girls escaped, but the radical group is threatening to sell 200 odd girls who they still have. Boko Haram's leader Abubakar Shekau, released a video on Monday saying they are girls as "slaves".

The story of the missing Nigerian schoolgirls has gained international traction with several international figures, including US first lady Michelle Obama and actress Angelina Jolie, speaking up about the kidnapped girls.