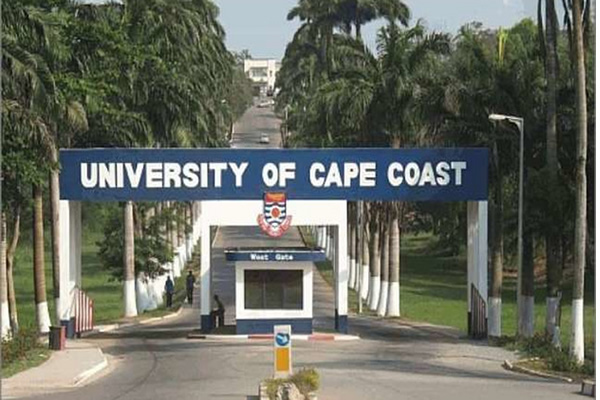 The University of Cape Coast (UCC) is likely to shutdown next week after 21 days of non-academic activity due to the industrial action by the UniversityTeachers Association of Ghana (UTAG).

This is in accordance with the Acts and Statutes governing the University, which states that the governing council shall close down the University after 21 days of non-academic activity.

Lecturers in public universities in the country have been on strike since January 10, this year,

over what UTAG calls “worsening” conditions of service.

Professor Johnson Nyarko Boampong, Vice-Chancellor, UCC, earlier this week, expressed fear the University might shutdown over non-academic activities if the situation was not addressed.

Checks by the Ghana News Agency indicate that some crunch meetings are ongoing at the university on the way forward [a possible shutdown.]

Other public universities without the ’21-day’ rule are not obliged to shutdown. Their academic boards can, however, take that decision for economic or administrative purposes.

UTAG members on all public university campuses are on strike to force the Government to restore the conditions of service agreed upon in 2012.

UTAG has complained that the current arrangement has reduced its members’ basic premiums
to $997.84.

There is public outcry that the strike, which is in its third week, could lead to the shutdown of all public universities.

DISCLAIMER: The Views, Comments, Opinions, Contributions and Statements made by Readers and Contributors on this platform do not necessarily represent the views or policy of Multimedia Group Limited.
Tags:
shutdown
Strike
UTAG