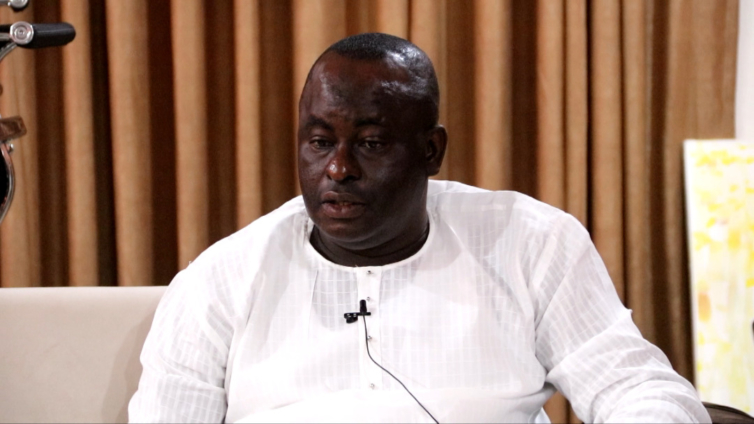 The Upper West Regional Minister, Dr Hafiz Bin Salih has expressed the people’s dissatisfaction over some allegations against members of the governing council of the Simon Diedong Dombo University.

His concern comes at a time when there have been allegations that some top management members of the university are involved in misappropriation, insubordination and breach of procurement protocols.

Dr Bin Salih, interacting with the council during a visit to his office in Wa, stated that “The people of the Upper West region are lovely people and very accommodating but there is an extent to which they can tolerate some of the things that are happening.’’

According to reports from JoyNews’ Rafiq Salam, these accusations have resulted in some residents threatening to embark on a demonstration.

The Regional Minister, therefore, entreated new members of the governing council to investigate the suspicions and ensure that the right things are done at the university.

On his part, Chairman of the governing council, Kweku Painstil gave the assurance that the council will address the matter head-on.

‘‘This is the first of possible series of meetings and interactions that we will have and I am believing that in the course of our interactions, we will get to know issues and deal with the issues as we get to know them.”

SDD-UBIDS was carved out from the University for Development Studies (UDS) and given an autonomous status in 2018.

Before then, it used to serve as the Wa campus of the University for Development Studies.