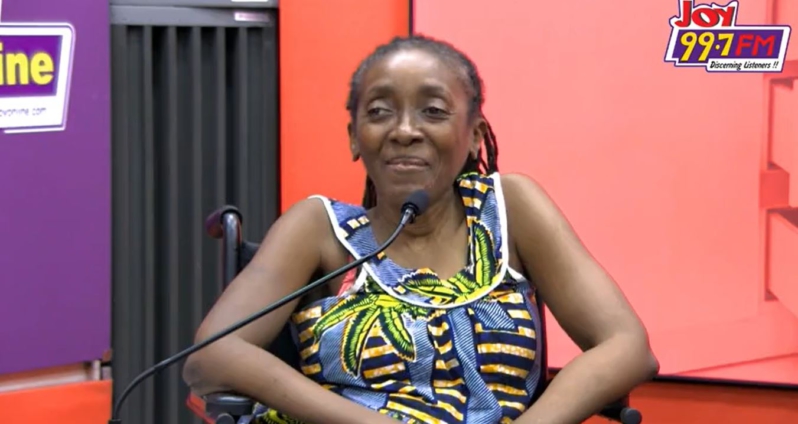 The sad event is said to have happened on Wednesday 17 August 2022 in Accra. She died aged 62.

According to sources, Nana Yaa Agyeman passed away at the University of Ghana Medical Centre (UGMC) after a brief illness.

She worked with the Ghana Broadcasting Corporation and later served as an editor with the defunct Accra Daily Mail newspaper, owned by her husband.

Haruna Attah, besides being a renowned journalist, served as Ghana’s high commissioner to Namibia in the John Mahama administration.