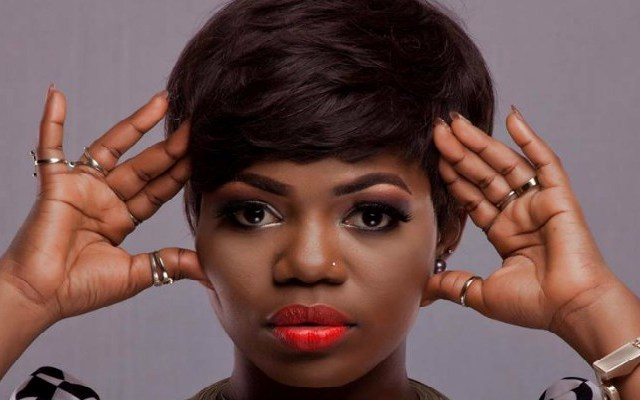 Belinda Nana Ekua Amoah who goes by the stage name Mzbel says NPP supporters made violent antics and threatened to beat her up for supporting the NDC.

Her reports of the threats were contained in a video posted online over the week-end.

Watch that interview below:

In the latest audio, the singer, in tears, is heard telling someone that she is virtually caged in her own home because an irate NPP faithful want her to record a video for, what they termed were unsavoury, comments against the President-Elect.