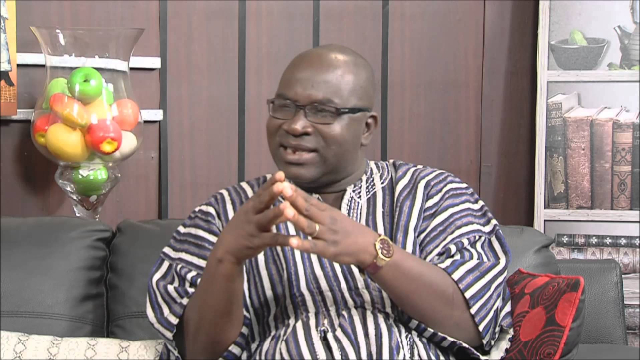 The Ghana Anti-Corruption Coalition (GACC) has applauded the president Nana Akufo-Addo for taking swift action in the visa-racketeering scandal that has embarrassed the nation.
In a statement, the anti-graft body says the suspension of the Deputy Sports Minister of Sports as well as Pius Enam Hadzide and the Acting National Sports Authority boss is a demonstration of his commitment to fighting corruption.
The full statement is as follows
The Ghana Anti-Corruption Coalition (GACC) welcomes the decision by the President to suspend from office with immediate effect the Deputy Youth and Sports Minister, Pius Enam Hadzide and the acting Director General of the National Sports Authority, Robert Sarfo Mensah.
This follows preliminary investigations by the Criminal Investigations Department of the Ghana Police Service into the visa scandal involving about sixty (60) Ghanaians in the 21st Commonwealth Games in Gold Coast, Australia.
This prompt response by the President to an incident that embarrassed the nation on the international stage demonstrates his commitment to fighting corruption. We particularly commend the swiftness of the response and wish to encourage the President and other appropriate state institutions to do same in all instances of alleged corruption, no matter who is involved.
Perceptions of corruption are heightened if allegations of corruption are not acted upon immediately. We would like to ask the CID and other institutions involved in resolving this issue to expedite action on the matter in order to show that we can win the fight against corruption and to restore public confidence in the institutions of state.
Tags: