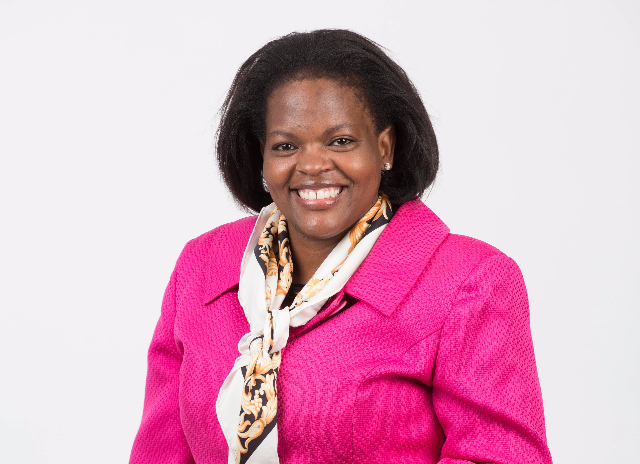 Vodafone Ghana has named Yolanda Zoleka Cuba as its new Chief Executive Officer (CEO) with effect from 1st May 2016.

The former CEO, Haris Broumidis, departs the Ghana office to take up a new appointment as Chief Executive and Chairman of Vodafone Greece.

Yolanda joined Vodafone in 2014 and was the Strategy and New Business Director for Vodacom Group prior to her appointment.

Also, she had worked as Executive Director, Strategy & Business Support at South African Breweries Limited (‘SAB’) and as Group CEO of the publicly listed Mvelaphanda Group.

Vodafone Ghana sees her appointment as strategic coming at a crucial time in the telecommunications industry in Ghana with Mobile money and Machine-2-Machine set to dictate the pace of growth in the years ahead.

Some awards Yolanda has received in her career includes Top Empowered Business Woman of the Year by Top Companies in 2006 and Youth Excellence award by the Black Management Forum in 2007.

Yolanda was also selected as one of the Young Global Leaders in 2008, an initiative by the World Economic Forum and named as one of the “20 Youngest Power Women in Africa” by Forbes Magazine in 2011.

She is South African and has degrees in Statistics and Accounting from the Universities of Cape Town and KwaZulu-Natal.  She is also an alumnus of INSEAD International Executive Programme.