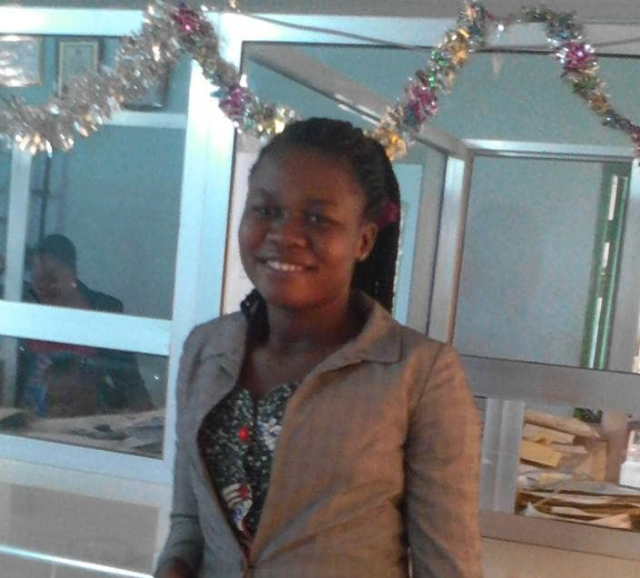 Alfredina, a former employee of the Wa Workers Cooperative Credit Union for the past two years has been standing trial at the Wa Circuit Court accused of forgery and stealing an amount of GHâ‚µ135,000.

She pleaded not guilty to the two charges and the case went for full trial.

Assistant State Attorney at the Attorney General’s office in the Upper West Region said the accused was employed in 2013 as a mobile banker for the Wa Workers Cooperative Credit Union whose duty was to collect monies from customers and payout cash to them on demand. She collected several unspecified amounts of monies from customers but failed to credit their accounts.

The Wa Workers Cooperative Credit Union wanted to punish her but she was remorseful and apologised for her act. Instead, the management of the Credit Union transferred her to the office and made her a cashier. The reason was to enable them to monitor her activities to ensure that she doesn’t commit such an act again. She was confined to the counter to be receiving and paying out cash.

The prosecution said the accused comported herself the first six months. After 6 months she went to her old ways again and forged signatures of 26 unsuspecting customers, withdrew monies from their accounts and contracted loans on them to the tune of GHâ‚µ135,000. This was detected when she went on a two-day excise duty and a sit-in cashier took over.

After 746 days of full trial, the court presided over by Justice Baa Forson Adjapong found the accused guilty of the two charges and convicted her last week.

Justice Baah Forson however deferred the sentence to February, 25 and asked that a pregnancy test should be conducted on her. The test, however, turned negative.

Reading the sentence, Justice Baah Forson Adjapong noted that the evidence against the accused, Alfredina Mwinkume was incontrovertible, pinpointing that she premeditated the offense and executed same. She was handed a 10-year jail sentence on both charges to be run concurrently.