WAEC, Education Minister to be called before Parliament over WASSCE leakages – Nortsu-Kotoe 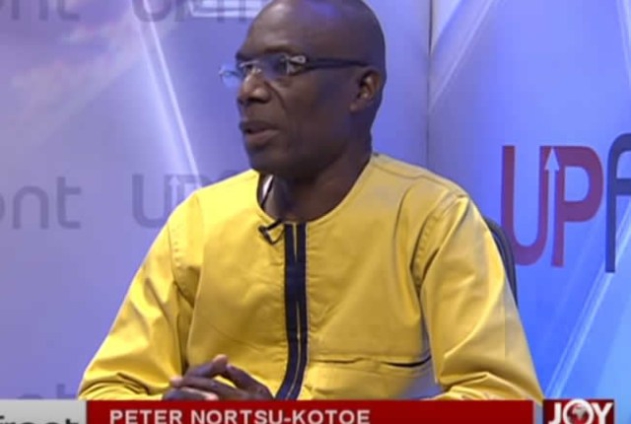 The Ranking Member on Parliament’s Education Committee, Peter Nortsu-Kotoe has stated that he is expecting the Minister for Education and officials of the West African Examination Council to appear before Parliament to answer questions about the leakage of examination papers.

According to him, he has filed an urgent question in Parliament which would make it possible for the two bodies to appear in Parliament upon resumption for the next session in October, 2021.

Speaking on The Probe on JoyNews on Sunday, Mr Nortsu-Kotoe said, “we have been observing leakages of exam questions for some time now, and the past three or four years show that it is becoming rampant. Why WAEC is not doing much about it, we are at a loss.”

The Ranking Member on the Education Committee told the host, Benjamin Akakpo, that earlier in the year, WAEC had promised there would be no leakages of questions this year.

He explained that after meeting the Council during the budget reading, they promised that measures were being put in place to avoid any leakage of questions.

The Council said its investigations have uncovered that extracts of the 2021 Elective Mathematics and English Language tests, had been found in the public domain. The examination body also rescheduled Physics 2 and 1 and Business Management 2 and 1 papers amid concerns about the leakages.

According to the Executive Director, Kofi Asare, his institution has gathered evidence, which when investigated, could help the examination body and government strengthen their quality of assessment, by including security and enhance the credibility of the examination.

Meanwhile, Mr Nortsu-Kotoe is hoping that WAEC’s appearance before Parliament will help get to the bottom of the causes of the leakages.

“Maybe at the end, the Speaker may give a directive that they (WAEC) should meet the Education Committee or a Parliamentary Committee should be formed to investigate the matter and report,” he said.

He has also urged WAEC to name and shame officials involved in the leakage of test papers.

According to him, this is one of the most feasible ways of halting the perennial malpractices which affect the integrity of the West African Secondary School Certificate Examination (WASSCE).

“When you [WAEC] do the investigations, name and shame the culprits so that it can deter others from engaging in such activities,” Mr Nortsu-Kotoe said