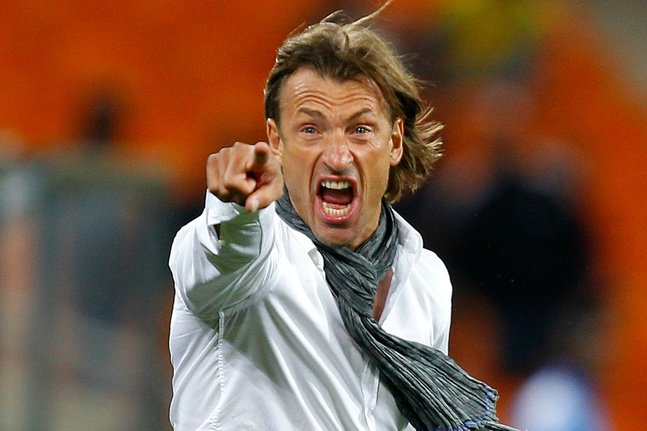 The Ivory Coast Football Federation (FIF) has advertised the national team coaching job as they look for a replacement for Herve Renard, an official source revealed on Thursday.

The FIF will give candidates until June 15 to put their names forward before a committee puts a five-man shortlist to the federation's executive committee to decide on who the chosen coach will be.

In the meantime, Ibrahim Kamara will take interim charge of the team until the end of June.

Frenchman Renard left the Elephants to take charge of Ligue 1 club Lille last month, with the FIF allowing him to end his contract early.

Renard, 46, had signed a renewable two-year deal last August and led the Ivory Coast to glory at the Africa Cup of Nations in Equatorial Guinea in February, their first continental title since 1992.

Renard also won the Cup of Nations as coach of Zambia in 2012.

The Ivory Coast are due to begin their campaign to qualify for the 2017 Cup of Nations against Sierra Leone in early September.

They were drawn in qualifying Group I alongside their west African neighbours and Sudan.