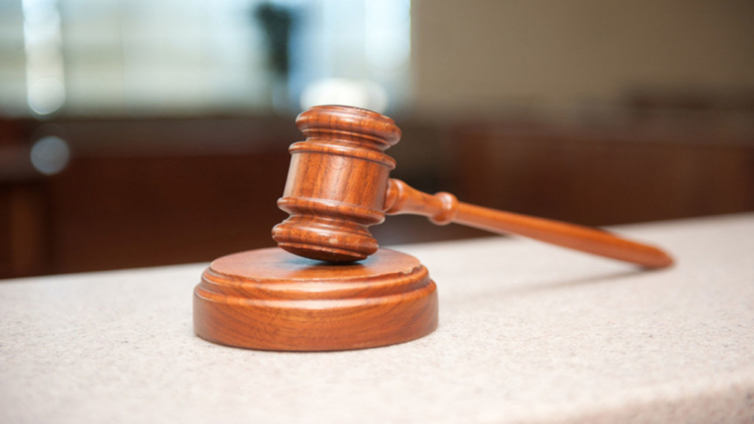 A Warehouse Manager has been remanded into police custody by an Accra Circuit Court for stealing.

Mr Michael Bentil, aged 50, was charged with stealing, an offence he pleaded not guilty to.

The Court presided over by Mr Emmanuel Essandoh discovered that the accused person did not have a fixed place of abode, hence, the remand.

The Prosecution said Mr Bentil was the warehouse manager of the same company.

During the month of March 2022, Madam Commey employed Mr Bentil as her Warehouse Manager to take charge of the company.

Mr Oppong said on May 6 and 7, 2022, Madam Commey together with her internal audits took stock with Mr Bentil totaling ₵394,445.00 and subsequently handed over the goods to him.

The Prosecution said Mr Bentil supplied goods on a wholesale basis to the company’s customers and deposited the proceeds into the company’s Prudential Bank account daily.

Mr Oppong said on May 19, 2022, Mr Bentil vacated his post without the consent of Madam Commey and went into hiding.

The Prosecution said several calls were made to Mr Bentil, but he failed to answer.

On May 21, 2022, Madam Commey became suspicious of the conduct of Mr Bentil, which compelled her to take stock in the presence of Mr Bentil’s guarantor by her internal auditor which revealed a shortage of ₵59,925.00 which he could not account for.

Mr Oppong said on May 27, 2022, at about 0100 hours, Mr Bentil was arrested by his guarantor from his hideout and sent to Madam Commey, who in turn handed him over to the Police to assist in the investigation.

DISCLAIMER: The Views, Comments, Opinions, Contributions and Statements made by Readers and Contributors on this platform do not necessarily represent the views or policy of Multimedia Group Limited.
Tags:
(ASP) Maxwell Oppong
Emmanuel Essandoh
Michael Bentil